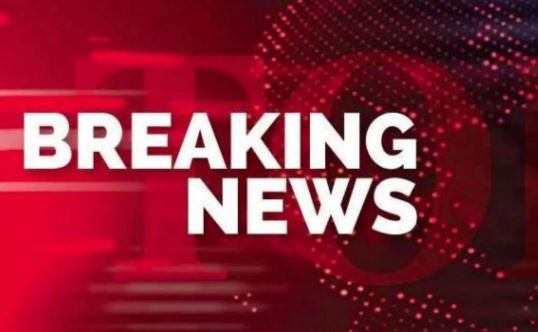 ISLAMABAD: The Chief Justice of Pakistan observed that Supreme Court of Pakistan on Thursday has reached the conclusion that the ruling of the Deputy Speaker Qasim Suri appears to be wrong and un justified adding deputy speaker was not authorized to pass on any such ruling. The five member bench of the apex court heard the case for at least four days.

He further said that we are sure that the ruling is wrong however we have to look for the future as well. We have to announce a verdict keeping in view the future of Pakistan. The Attorney General also did not defend the ruling of the speaker.