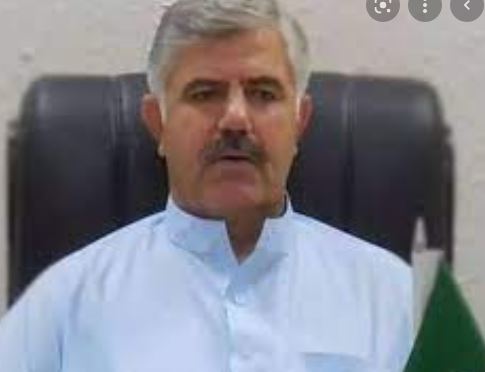 The participants were briefed about the various aspects of the proposed reforms in Criminal Procedure Code and it was told that the provincial government had completed most of the work on necessary reforms in CrPC whereas a strategy was also being prepared for the implementation of those reforms in consultation with all the stakeholders. Talking on the occasion, the chief minister said that dispensation of speedy justice to the general public was one of the top priorities of the incumbent government and Prime Minister Imran Khan adding that the provincial government was serious to this effect.

He said that reforms in CrPC was the dire need of hour to ensure easy access of the common man to justice. The chief minister directed the Chief Secretary to lead the overall process of reforms adding that the entire process of reforms in CrPC be finalized within a month time period. Underlining the need for consultation with all stakeholders in the reforms process, the chief minister directed the authorities concerned to ensure full scale consultation with all the relevant stakeholder including judiciary and lawyers in finalizing the reforms process. He said that the provincial government would provide all the required financial resources on priority for the implementation of reforms adding that the ultimate goal was to ensure dispensation of speedy, justice to the people for which the government was making sincere efforts.