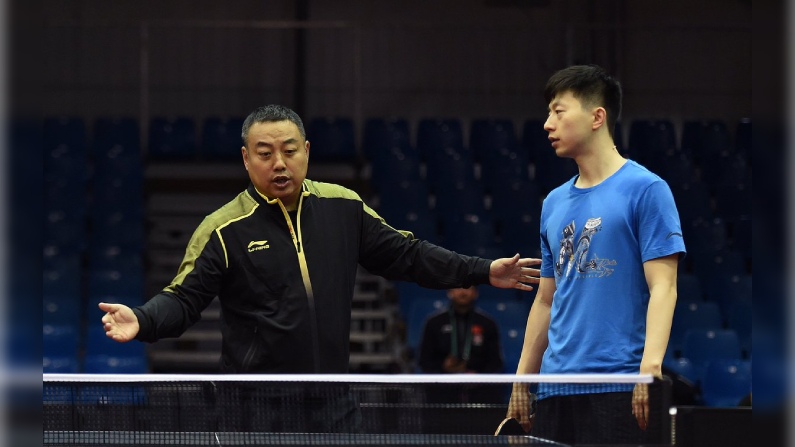 Beijing, July 20 :China’s table tennis chief on Tuesday claimed the “smaller than usual” size of the playing areas may affect players’ performance and safety, in his latest complaints about the Tokyo Olympics.

China have won 28 of the 32 table tennis titles awarded at the Olympics, dominating a sport in a way that has rarely been matched.

But the lead-up to the pandemic-delayed Games has thrown up several challenges, from inconsistent form among China’s top players to new rules to stop the coronavirus spreading.

“I’m a little worried about the athletes’ running and safety. It’s quite different from before.”

“We have been noticing the size of the playing area throughout. Several side serves hit the screen board (at the side of the court) and we were slightly affected,” men’s player Xu Xin told CCTV.

Liu previously complained about what he viewed as the Tokyo Olympics’ excessive virus prevention measures which made the team’s preparations “extremely difficult”.

“We didn’t expect some epidemic rules like not wiping the game table with your hand, or blowing (on the ball),” he told CCTV last week.

Last week, the Chinese sailing team also complained of poor pandemic prevention measures at their hotel, saying competitors were forced to mix with other guests.

Aside from China, the only other countries to win Olympic table tennis titles are South Korea (three times) and Sweden (once).

However this year fierce rivals Japan are counting on home advantage and some notably strong players — raising fears that the Chinese team might not have it all their own way in the delayed Tokyo Olympics.

hina is taking a record delegation of 777 athletes and staff to Japan — its largest to an overseas Games.