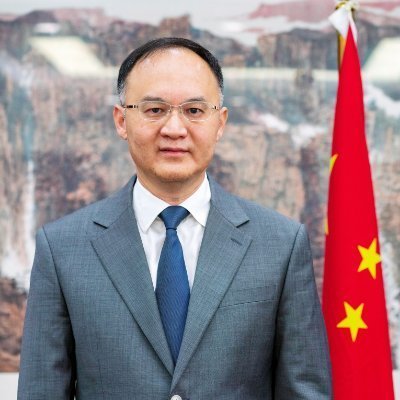 The total import and export value of Jiangsu hit 4.71 trillion yuan (739 billion U.S. dollars) in the January-November period, up 17.3 percent from the same period last year.

The European Union, the Association of Southeast Asian Nations (ASEAN) and the United States were the largest trading partners of Jiangsu from January to November, with trade volume reaching about 691.7 billion yuan, 669.5 billion yuan, and 643.3 billion yuan respectively. Meanwhile, the province’s trade volume with countries and regions along the Belt and Road grew 22 percent to 1.19 trillion yuan.

Private businesses continued to be a big contributor to Jiangsu’s foreign trade, registering an import and export volume of 1.81 trillion yuan in the first 11 months, up 29.5 percent year on year and accounting for 38.4 percent of the total foreign trade in the province.