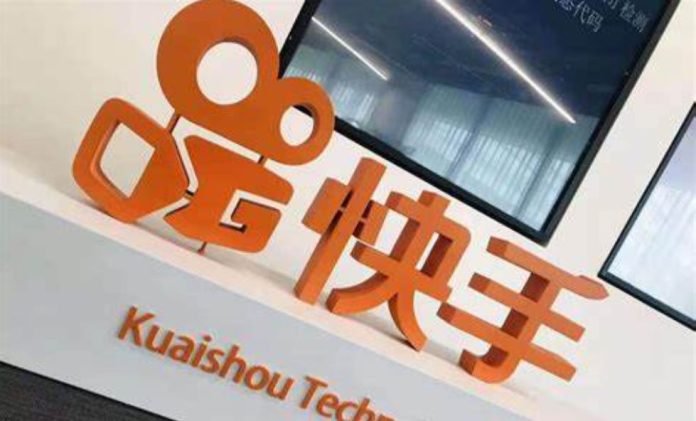 He was briefed on Kuaishou’s presence in Pakistan with the name of Snack Video, which has over 7 million viewers. The Ambassador was invited to participate in their “Ambassador’s Live Streaming” Program to showcase Pakistan’s culture, products, and domestic places.

Later the Ambassador was given a tour of the facilities at Kuaishou Headquarters including state-of-the-art live streaming studios.

Kuaishou is a popular social media platform in China with a strong e-commerce business as well. The Ambassador’s account on Kuaishou has over 110,000 followers and promotional content of the Pakistani Embassy is seen by millions of viewers in China.