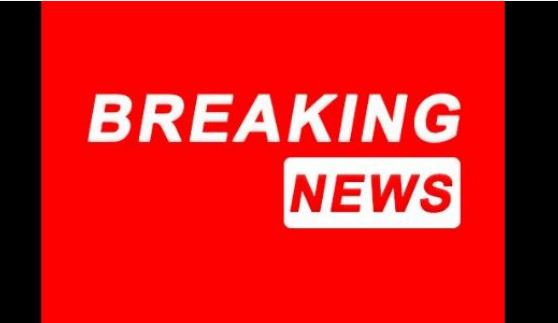 The relief items include tents and blankets needed urgently in Pakistan for RMB 1.75 million.

A formal launch ceremony of the relief goods was held on 28 September through a video link. The meeting was joined by Lei Dongsheng Member of the Standing Committee and Secretary General of the CPC Ningxia Committee, Jiang Jiang, Vice President of the Chinese People’s Association of Friendship with Foreign Countries, Zhao Shiren, Consul General of China in Lahore and Bai Yuzhen, Director General of Ningxia Foreign Affairs Office.

Ambassador of Pakistan to China, Moinul Haque along with other Embassy officials also participated in the ceremony.

It is to be noted that the decision was announced last week in a special letter addressed to Ambassador Moin ul Haque by the Foreign affairs Office of the People’s Government of Ningxia Hui Autonomous Region.

Sharing his grief and condolences with the bereaved families, Lei Dongsheng said that as an All-weather Strategic Cooperative Partner and Iron Brother, China stands with the people of Pakistan in this difficult time.

Expressing his good wishes for the early rehabilitation of the flood victims, Lei reaffirmed the resolve of Ningxia Hui Autonomous Region to continue to deepen ties with the people of Pakistan.

Speaking at the occasion, Ambassador Haque appreciated the urgent assistance offered by the People’s Government of Ningxia Hui Autonomous Region. Recalling that the two countries have always stood together in difficult times in the past, Haque said that Chinese assistance to Pakistan for flood victims has once again proven the unique nature of fraternal ties between the two countries.

Jiang Jiang, Vice President of the Chinese People’s Association of Friendship with Foreign Countries and Zhao Shiren, Consul General of China in Lahore also expressed their views on the deep brotherly and strategic ties between the two countries and shared their condolences on the terrible loss of life and property in the recent floods.

In his video message, Chief Secretary Punjab expressed his gratitude for the generous donation from the People’s Government of Ningxia Hui Autonomous Region to the people affected by the floods.