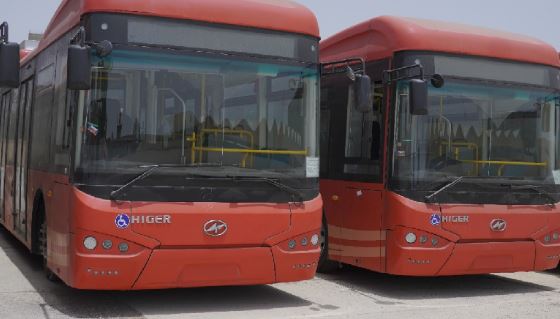 He said that a fleet of buses should reach Karachi within four months after “completing all the legal formalities”.

“Sindh government is trying to provide maximum modern public transport to the people of Sindh,” he said.