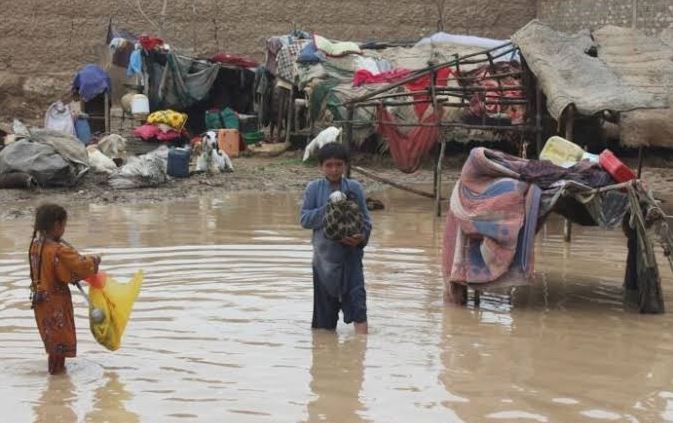 ISLAMABAD, July 22 (DNA): Chinese Embassy has donated relief goods to the families affected by rains in Qila Saifullah, Gwadar Pro reported on Friday.
Bayezid Khan Kasi, Chairman of Friends of China Forum, and Malik Inayat Khan Kasi, former Balochistan Home Minister, distributed relief goods to the affected families on behalf of the Chinese Embassy.
Bayezid Khan Kasi on the occasion said relief goods distributed by the Chinese Embassy was an ideal example of the Pakistan-China friendship.
He acknowledged that China always stood with Pakistan in all difficult times and supported people of Balochistan and now it was helping people in the rain hit areas of the province.
Kasi thanked the Chinese Embassy for playing its role for provision of aid to people who had been affected due to recent monsoon rains in respective areas.
He mentioned that the Balochistan provincial government and relevant departments were taking part in relief activities to help people in rain-hit areas which was commendable.