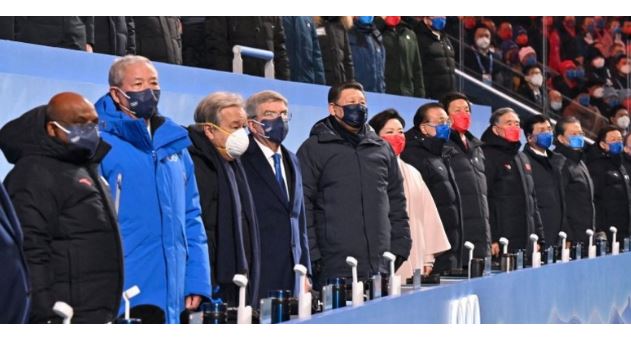 During his meeting with Egyptian President Abdel Fattah Al-Sisi, Xi underlined bilateral cooperation especially in the fight against COVID-19 and wished that it would pave the way for China to create a community that shares a common future with the Arab world and Africa.

In talks with Serbian President Aleksandar Vucic, Xi emphasized the close friendship between the two countries and said China will continue to support Serbia in vaccine production, multilateral cooperation, and Belt and Road projects.

Xi also met his Russian counterpart Vladimir Putin on Friday, and agreed with Moscow that the US-led NATO military alliance should not admit new members.

Countries including the US, the UK, and Australia boycotted the event diplomatically due to China’s alleged human rights violations.