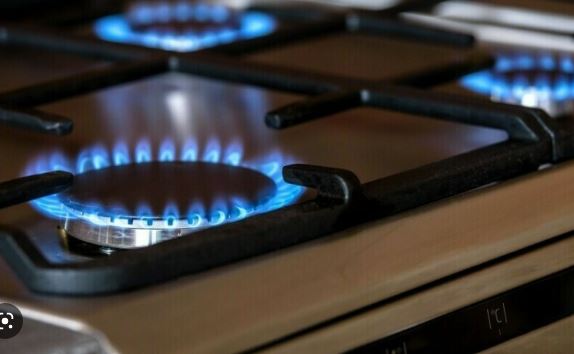 ISLAMABAD, Nov 19 (DNA): A downturn in the temperature has brought with
it chills and immense gas shortage of around 1,060 MMCFD , with
residents across the country facing difficulties in cooking food and
other gas-powered heating utensils.

The petroleum division has admitted that it is unable to provide gas for
eight hours a day.

According to the petroleum division, the number of gas consumers in
Pakistan have exceeded 10 million. The gas demand for these consumers
has increased by 60 Million Metric Cubic Feet per Day (MMFCD) in 2022,
to 6,945 MMFCD.

The division said that that in Pakistan only 3,460 MMCFD gas and 2,425
MMCFD of Liquefied natural gas (LNG) is available while gas shortage of
has exceeded more than 1,060 MMCFD.

Gas companies in Pakistan are reported to serve 40,000 commercial users
while residential gas users in the country have increased from 0.22
million to 1.112 million within a span of just a year.

Customers of Sui Northern Gas Pipelines Limited (SNGPL) have increased
to around 7.7 million.

Owing to the national gas shortage as soon as wintery winds started
blowing, people across the country have started facing difficulties in
continuing daily activities such as cooking and heating water and other
items.

A resident of the Shah Latif Colony in Hyderabad said that they either
have to resort to buying expensive food from outside or cook at the
rare, odd times when piped gas is available.

The other option is to buy expensive cylinder of Liquefied Natural Gas
(LNG).

It is a similar situation in many neighborhoods of Hyderabad including
Qasimabad, Latifabad and City.

It is a similar story in Quetta where the temperatures have started to
touch the freezing point and gas is critical for heating purposes as
well as cooking.

A resident who had bought a Liquefied Petroleum Gas (LPG) cylinder said
that because the government cannot provide gas, they are forced to
purchase expensive cylinders which are adding a massive financial burden
on their meager monthly budgets.