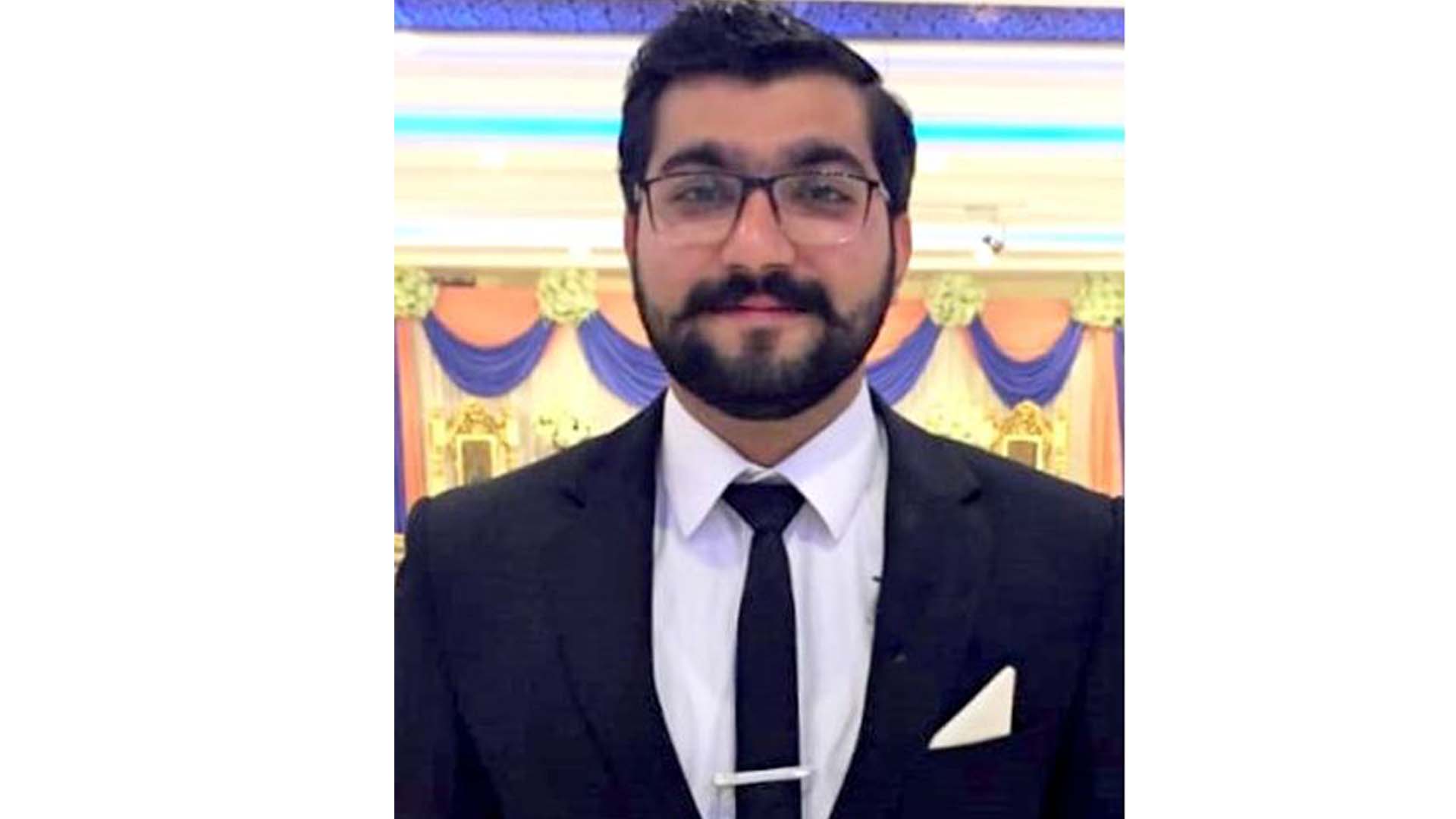 As by the improving of climate change initiative, Pakistan did well in the challenge of Planting trees. Although, it seems quite rough not to add Pakistan to the climate summit of April 22-23. Biden’s administration has invited 40 countries in the summit excluding Pakistan. Due to this decision, Islamabad is in deep engraved with the policies of the US. Even Prime Minister Imran Khan remarked that not inviting Pakistan toa climate change conference has puzzled Islamabad.

President Joe Biden’s first and foremost priority in the office was to tackle the situation of climate change. Thus, activating the Paris Climate agreement, he initiated a conference on April 22-23. 40 countries are invited except for an ally, Pakistan. He mentioned that the country is not doing enough to control the carbon emission, making it in a list of the top 10 climate-vulnerable countries.

Going through the smooth relationship between Pakistan and the USA, Pakistan did not see the tense reaction of Biden’s administration coming. It could not be a miscalculation but a set of mistrust of changing the priorities in making policies by Biden. He is not seeing any way to broaden the relationship. Although, the terms could not stay for longer in this matter. US knows the importance of Pakistan in climate change and one front which is possible for Biden to strengthen the relationship is the climate change.

Pakistan’s cordial relation with Afghanistan may helps Biden to rethink the decision. As Pakistan set the table for the US-Afghan Peace deal, though Biden did not encourage the move, led the positive move for enhancing of Peace between both. As both countries have been blamed for producing terrorists and sheltering them (Pakistan denies), have come to a position to make peace and the US does not need to forget such action.

Over the past few years, Islamabad’s policy regarding climate change were clear. The 10 billion tree tsunami posed an ideal condition for the world as Pakistan did this in a matter of few months. Such seriousness is not defended by the actions of the USA as every other country listing in the top 10 climate vulnerabilities are invited. PM Imran khan shows greater disappointment. Even John Kerry’s visits to South Asia did not include Pakistan.

Still Pakistan’s power projects are dependent upon the non-renewable energy sources e.g., coal, oil, and gas. This becomes a major reason for the climate change.

Why is Pakistan not included? It is a matter of great discussion to deal with that enriches the ideas of being left out of the climate change conference. For Pakistan, it was an upcoming event to present the ideas of their own. But the index of 2020, released by think tank Germanwatch showed sour sentiments for Pakistan. In the climate risk index, Pakistan was placed fifth in the most climate-vulnerable countries. Thus, the vulnerability is increasing day by day as the ranking increased from 8th to 5th. This report clearly points out the nature of actions Pakistan has done to overcome climate change, which are not enough.

Joining the connections, Pakistan has been falling in the bottom line to do more in climate change. This is not only affecting the image of a country but also putting a risk to be called in upcoming summits. Pakistan is already facing a change in the monsoon rain and facing a shift in the time intervals, leading to a loss of more than $3 million till 2019. As an agricultural land, this shift in rain is heavily affecting the growth of a country. Whilst not being involved in the climate change conference, Pakistan has a serious challenge in countering the climate change situation otherwise the index will reach higher, and then things might get out of hand.

What can Pakistan do? If not invited to the conference, Pakistan still can adopt the policies of the Paris climate agreement and take them as a challenge. As in the agreement, the 2030 agenda will be discussed, and reduce temperature by 1.5 degrees by the end of the century will be set forward. Even at this point, Pakistan can cut the carbon emission and replace it with renewable energy such as solar power. The industries no more need to burn, for this regard Pakistan can cooperate with companies like The Boring Company set by Elon Musk. It will not only change the climate but will provide the initiative to look for renewable sources.

For a serious solution, Pakistan needs to look more the renewable energy sources. In this regard, regional cooperation is necessary. The ongoing CPEC project already includes the solar power projects such as Quaid-e-Azam Solar Park and wind project of China Dawood Wind Farm. As the situations for the region have remained tough over the past two decades, security concerns were real. Thus, focusing on climate change was not possible. Now, as the things are cooling down, every thick and thin possibility is required to be done. In the region, Pakistan can work forward with Afghanistan and Central Asian Republics to create renewable energy resources as. Even central Asia is enriched in renewable energy resources. The coalition of Pakistan with such states can make a possible way through.