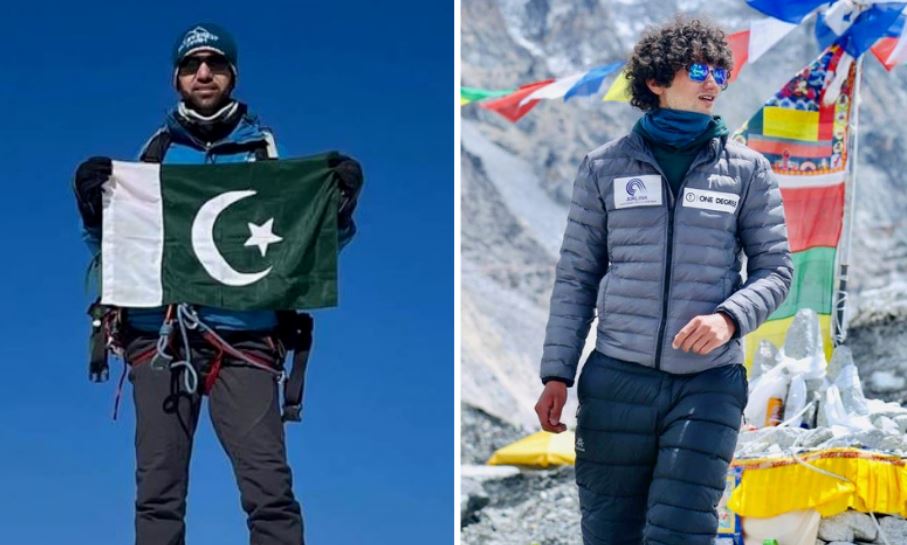 Hailing from Lahore, 20-year-old Kashif was part of the Seven Summit Treks expedition team which summited directly from camp 3. The young mountaineer and his team had started the summit push on Sunday. The achievement comes days after Kashif conquered Mount Kanchenjunga, the world’s third highest peak. He has made history by being the youngest mountaineer to summit the world’s three highest peaks — Everest (8,849m), K2 (8,611m) and Kanchenjunga (8,586m).

He is also the youngest Pakistani to have climbed Broad Peak (8,047m) at the age of 17. He used supplemental oxygen on his climbs at Broad Peak, the Everest and K2.