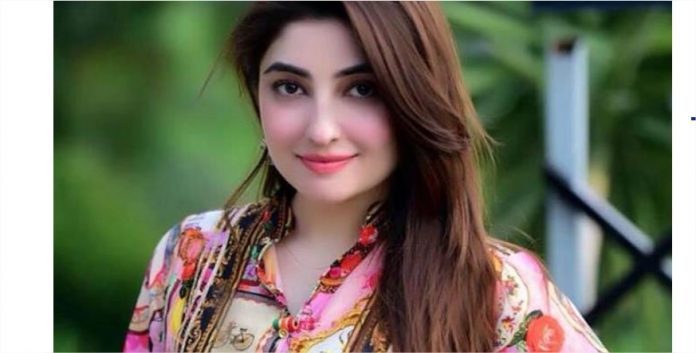 Recently, Panra’s TikTok video went viral on the internet. The singer was seen dancing in the video which was shot at the deputy commissioner’s bungalow.

On Sunday, the chief minister ordered a probe into how Panra was allowed into the facility and record a TikTok video. The CM has said that action will be taken against those who allowed Panra access to the government building.

An inquiry committee headed by the home secretary has been formed by the chief minister. The committee has been asked to submit a complete report within 24 hours. The report is expected to be submitted today (Monday).