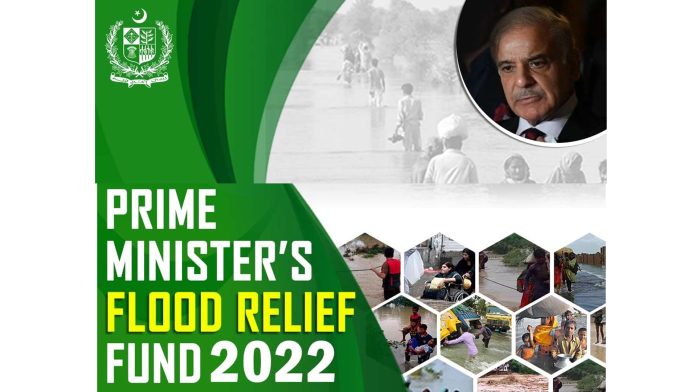 ISLAMABAD, Oct. 7: China National Nuclear Corporation (CNNC) has donated an amount equivalent to Rs. 200 million to the Prime Minister’s Flood Relief Fund, providing assistance and rehabilitation to the affectees of the monsoon rains and subsequent floods around the country.

A delegation of CNNC headed by its President Overseas Zhang Guoliang held a meeting here with Pakistani Minister for Planning, Development and Special Initiative (PD&SI) Professor Ahsan Iqbal, according to Gwadar Pro.

Expressing sympathies over the loss of lives, properties, and infrastructure due to the recent devastating floods in Pakistan, Mr. Zhang informed Ahsan Iqbal about CNNC’s donation of around Rs. 200 million to the PM Flood Relief Fund. He also offered his company’s support to further help the flood victims.

Ahsan Iqbal lauded the role of the Chinese Government, companies, and Chinese civilian relief initiatives for flood damages in Pakistan.

It is apt to mention that China’s continuous response efforts for Pakistan have exceeded 644.1 million RMB (equivalent to US$ 90.2 million).