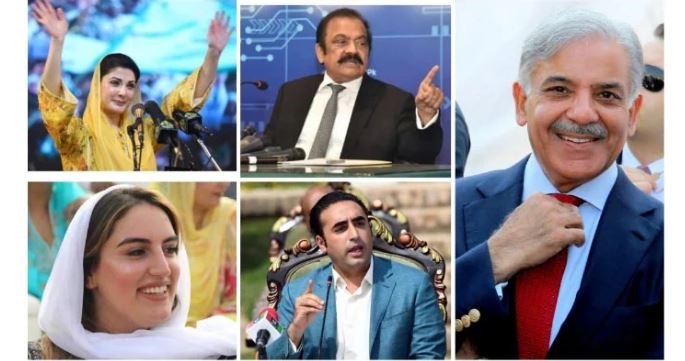 “His [Chaudhry Shujaat’s] role today is the victory of democracy and constitutional values and I pay tribute to him for his contributions,” he wrote on Twitter, adding that former president Asif Ali Zardari has also played a “historic role” in his political maturity as he pulled the country out of the crisis. The premier also thanked all coalition parties and their respected leaders for the political insight, unity, and support due to which the “democracy won.”

PML-N Vice President Maryam Nawaz accused PTI Chairman Imran Khan of creating rifts between the Chaudhry family. Taking to her Twitter, Maryam said that Khan stole the speakership and the seat of Pervez Elahi because of his willingness to come into power.

“Shujaat took a principled decision despite the pressure and increased his respect and dignity,” she added.