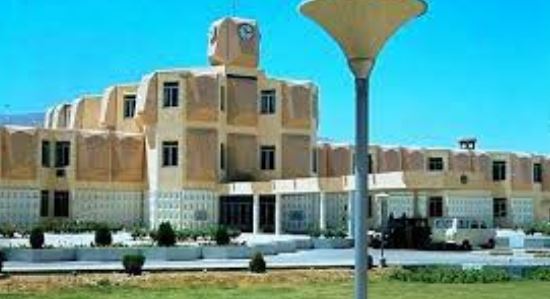 Hon’ble Chief Justice of Pakistan welcomed the delegation and gave them an overview of the Constitution of 1973 of Islamic Republic of Pakistan. He informed them about the trichotomy of power in Pakistan, functions and importance of each organ of the State i.e. Parliament, Executive and Judiciary.

The Hon’ble Chief Justice of Pakistan briefed them on the judicial system, its functioning, role, dispensation of justice and constitutional jurisdiction of Supreme Court, High Courts and District Courts to provide relief to the people.

He explained that Supreme Court, under constitutional scheme, possesses special jurisdiction of the judicial review to examine certain acts of legislative and executive organs of the State on criterion provided in the Constitution.

Furthermore, Hon’ble Chief Justice told them about the fundamental rights enunciated in the Constitution. He further explained that Armed forces in Pakistan play very important role and are held in high esteem as they lay down their lives for national cause of the country.

They are also regulated under constitutional provisions and are called to act in aid of civilian democratic institutions under special circumstances like flood, earthquakes etc. He also informed the delegation about 25th Constitutional amendment that ensured rule of law in newly merged districts of Khyber Pakhtunkhwa province. Later, he answered the questions of the participants in an interactive session.