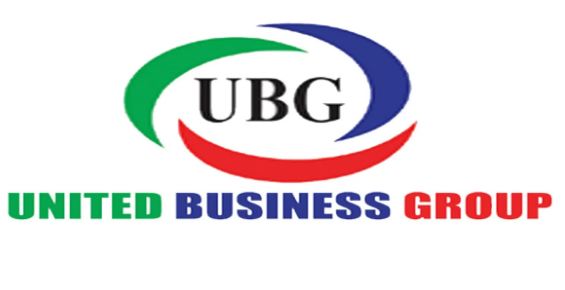 ISLAMABAD, SEPT 24 (DNA) – The United Business Group (UBG) on Friday hailed the efforts of the Commerce Minister, Commerce Secretary and DGTO in bringing transparency in the trade associations.

The Commerce Minister and his team are examining all the trade associations and chambers of commerce and cancelling the registration of those that exist on the paper only, it said.

The DGTO, an honest and upright officer, he is licensing and regulating trade organizations strictly in accordance with the laid down criteria and block the emergence of fake trade organizations, which defeat the purpose of the law, said Zubair Tufail, President UBG.

In a statement issued here today, he said that many chambers and associations are fake which does not support businesses but individuals and the office of DGTO has initiated action against such deceptive organisations made with an aim to get benefits and disrupt the election process.

Zubair Tufail said that genuine trade associations and chambers of commerce were demanding action against such entities for long and now an action against them after proper monitoring and evidence that has created an uproar by the negative elements exploiting the business community.

Fake organisations have always disturbed FPCCI elections, impacted the outcome, barred elected leaders from effectively performing their duties, and brought a bad name to the country, he added.

Spokesman of UBG Gulzar Feroz said that BMP, the group ruling FPCCI illegitimately, has always used a backdoor to come into power which includes the formation of promotion of fake trade associations and chambers.

It lost the recent election but manoeuvred its way to the slot of president FPCCI and now they are using every tactic including blackmail to retain this position which holds no legal or moral grounds, headed.

Chief Coordinator of UBG Malik Sohail said that the inquiry by DGTO is resulting in sleepless nights for BMP leaders as their wrongdoings are being exposed therefore they are trying to hide behind baseless rumors and propaganda.

UBG said that there is no rift between commerce secretary and DGTO and rumor mongering in this regard is the outcome of the negative attitude of BMP leaders.