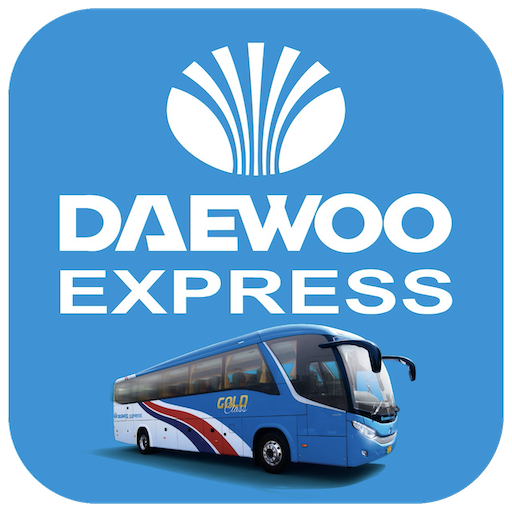 PESHAWAR, Aug 25 (APP):Commissioner Peshawar, Riaz Khan Mehsud on Thursday ordered the unsealing of Daewoo Bus Terminal after its management restarted the bus service for Abbottabad and Swat and improved cleanliness at the terminal.

Accompanied by Secretary RTA, Akbar Iftikhar, the Commissioner inspected new buses for Swat and Abbottabad routes and the cleanliness situation at the waiting rooms, bathrooms and stands.

It merits a mention here that the Daewoo Bus Terminal was sealed the other day on public complaints regarding use of old buses for Abbottabad and Swat routes. However, management of the terminal Thursday introduced new buses for both the routes and carried out a detailed cleanliness drive at the terminal following which the terminal was unsealed.