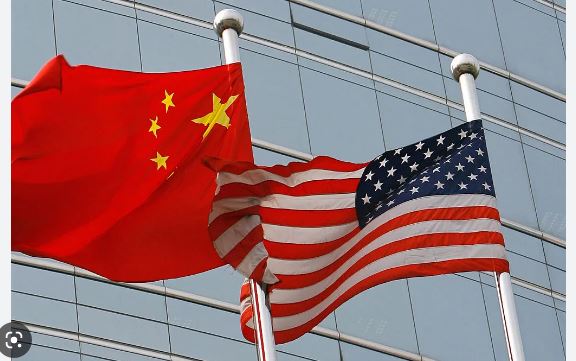 ISLAMABAD: /DNA/ – China and the US were looking for grounds to continue their collaboration. For Pakistan, easing of tensions between the two countries that it wished to engage with, was a glad tiding, said Ambassador Tariq Fatemi, Special Assistant to Prime Minister (SAPM). He was addressing a roundtable discussion titled US-China Relations Amid a Shifting Global Order at the Institute of Regional Studies (IRS). The recent meeting in Bali, was reflective not only of both countries’ intention to engage but mainly to lessen the temperature in order to fit the requirements of diplomacy. The Biden-Xi meeting was the subject of serious analysis by the media and members of the policy circles in both Washington and Beijing.

He said that the rapprochement between China and the US under President Richard Nixon was a very constructive development in the global diplomacy. Following 2000, the US and China had entered the stage of economic engagement and that ever since China’s economic growth had been remarkable.

Reminiscing the trajectory of US- China relations, Ambassador Fatemi said that by the time of Obama’s election, Chinese economy had grown to become the second largest in size. Hence, Obama redirected the ‘pivot’ towards Asia which was formerly towards Europe. It is this pivot that had blossomed into regional and cross-regional arrangements like QUAD and I2U2 etc. He added that there were serious convergences in Trump’s and Obama’s policies on China and also that, Joe Biden was pursuing similar strategy with regard to China. He said that India was being asked to play a more active role in the Pacific where the US was already present.