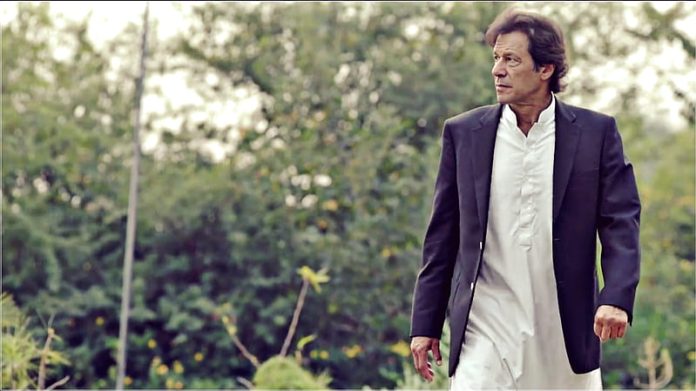 ISLAMABAD, An Anti-Terrorism Court of Islamabad on Thursday extended the interim bail of PTI Chairman Imran Khan till September 12, in the FIR pertaining his threatening remarks about a female judge and police high ups.

The court accepted the further bail of Imran Khan against surety bonds worth Rs100,000 in FIR registered by Kohsar Police Station under clauses of Anti Terrorism Act (ATA).

As the hearing began, accused Imran Khan’s lawyer Babar Awan submitted written application to the court and requested the judge to grant bail to his client as he couldn’t appear. At this, the court replied that there was no such example, adding that it was compulsory for any accused to appear in person to get bail.

The judge remarked that the petitioner had to appear before the court in personal capacity to get bail. Babar Awan Advocate said that his client was in Islamabad and police had written a letter to him in Banigala stating that there was a threat to his life. He also produced the said letter before the court.

He, however, said Imran Khan would appear at 12:00 pm in compliance of the court orders.

The judge asked the public prosecutor that whether the 7-ATA had ever been registered without a crime. The court sought the case record and also asked the prosecutor to read out the statements of other two officers who were given threats.

The court remarked that Imran Khan have to appear before it today so that arguments could be delivered.

As the hearing resumed at 12:00 pm, PTI’s Chairman Imran Khan appeared before the court.

Babar Awan argued that his client had appeared in compliance of this court’s order. He questioned that whether Imran Khan had threatened to kill anyone or set fire somewhere.

The court said that it was granting bail to Imran Khan in even new sections included in the FIR. The judge noted that the police was adding new section in FIR after every ten days.

The judge asked the prosecutor to explain how section 506 was applied in this case. Babar Awan said that all sections except ATA clauses were bailable.

The court directed the lawyers to give final arguments at the next hearing and adjourned the hearing.

On the previous appearance, the court had granted pre-arrest bail to Chairman PTI till today (September 1).