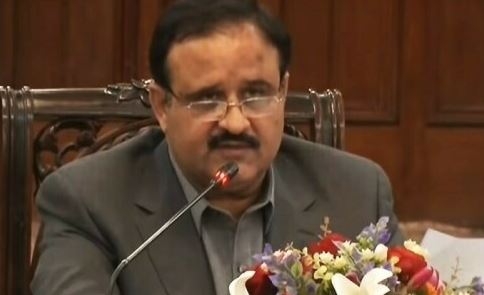 The court has stopped the National Accountability Bureau from arresting ex-chief minister Buzdar till November 30. The court has also sought a reply from the anti-graft watchdog.

Barrister Momin Malik appeared before the court on behalf of Buzdar and presented his arguments.  He said the NAB inquiry against former Punjab chief minister was a political victimization of his client. He said his client feared that the bureau might have arrested him and beseeched the court to accept Buzdar’s bail application.