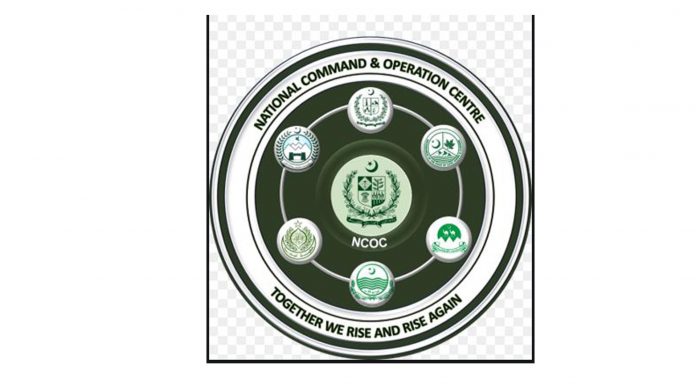 According to the NCOC official, total 182 deaths were reported from the ICT while 15,865 patients had recovered completely.

Commenting on the situation, an official of Ministry of National health Services said several local level administrative decisions were made to control the disease.

He advised the citizens to continue following the social distancing, use of mask and other precautionary measures to stop increasing local transmission of the COVID-19 in the ICT.

He said the government had adopted effective strategy to combat COVOD-19 that had resulted reduction in the corona cases across the country.

He said present facts and figures of the disease show declining trend of coronavirus at all level due to prompt response of the government.

Expressing satisfaction over current COVOD-19 situation, he said all this was made possible due to team efforts and the efficient work of the NCOC.

He said the main focus of the strategy was to control the disease and maintaining business activities of small and poor traders. He added such strategy was successfully implemented to get results.

He said all federal and provincial and public and private institutions concerned played remarkable role under the NCOC against the disease.

He said all possible measures were adopted to control COVID-19 to avoid further load on already burdened health system of the country.

He said strategies were made to control coronavirus keeping in view the global information, focusing on data with integration of local data in a scientific way.

He made it clear that the government had not decreased the daily testing capacity but actually the testing figure was declined due to improving the corona situation.