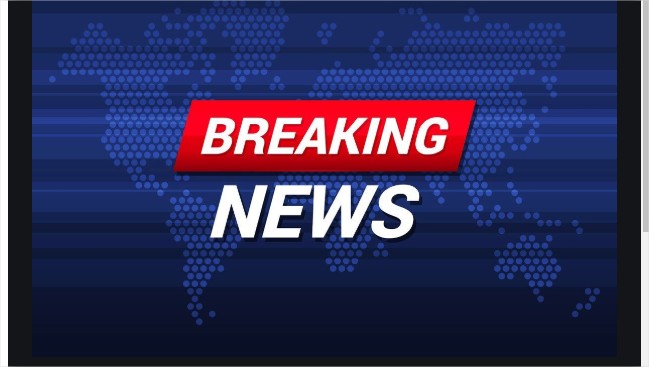 KARACHI – August 03, 2020: The Council of Pakistan Newspaper Editors (CPNE) has expressed grave concern over unannounced raid on newspapers and printing houses across the country by staff of Federal Information Ministry along with individuals, calling such activities are unethical and an attempt to harass the print media. Newspaper offices and their printing houses in all provinces are taking precautionary measures during the long lockdown from the Corona outbreak, while news outlets are working with extremely low attendance of staff.

The Federal Ministry of Information should take all stakeholders, including CPNE, into confidence in the aforesaid activities and refrain from entering the news outlets in the style of raids without prior notice and permission as all the media outlets have special security arrangements on the instructions of the Federal Ministry of Information and Security Agencies to avoid any possible terrorist attacks on the news outlets.

In the name of verifying circulation of the newspapers, such raids tantamount to harass the media. Any new system for verification of circulation of newspapers should be evolved with taking into confidence and consultations of all stakeholders including CPNE. This was stated at an emergent meeting of CPNE office bearers and chairmen of provincial committees through a video link chaired by CPNE President Arif Nizami. The recent government raids on newspapers office and printing presses were discussed in detail. The meeting said that due to precautionary measures against corona virus, most of the staff in the news outlets have been detailed to work from their homes, while the newspapers particularly local & regional newspapers across the country are facing severe economic losses which need to be assisted by the Govt. Hence the recent series of raids on the printing press should be stopped immediately. Moreover the fair, transparent and widespread and judicious distribution of government advertisements and immediate payment of dues to the newspapers should be ensured.

The meeting also observed that newspaper managements are being harassed by issuing unnecessary notices by various regional offices of PID for reclaiming the already submitted documents.