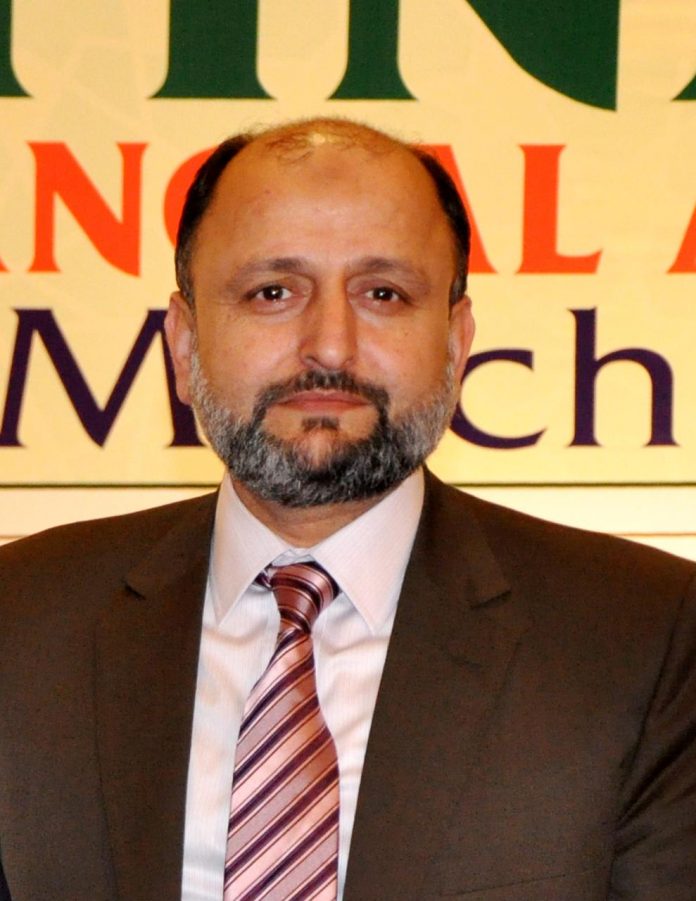 Extremely offensive or abusive behaviour has a price, says Craig Pratt a management consultant and an author, “far and away the biggest impact is what happens to people’s motivation, If you’ve ever been in a situation where you feel offended by the behaviour of compatriots – especially if you feel intentionally targeted – you know that you can’t bring your best effort to the duties. Emotionally, intellectually and behaviourally, you’re just not going to be all there”. Offensive campaigns combined with social insecurity, economic hardships, insufficient facilities, limited opportunities, unemployment and low literacy may eventually disappoint people to expect any good from the state. Morally and psychologically it is a stage where people may exhibit destructive behaviour by damaging even their own interest and become a liability for the society.

Role of the state is to extend conduciveliving environment to the people. When fellow citizens observe contemptuous responses to any disagreement and sometimes extreme offensive blames to declare someone as traitor inculcates feelings of insecurity and fragility in the social fabric fearing that they will be next with the suspicion that the state doesn’t care about thoughts and emotions of their people. Another dangerous trend in the society is to declare people infidel (kafir) on sensitive issues, there are a few instances that people have been marginalized with such declarations due to lack of complete information about the incidence or lack of understanding of Islamic jurisprudence (fiqh) about the matter. Such declarations cause demotivation among masses ultimately leading tolack of productivity and participation in communal and professional endeavours resulting in decline of collective output of the society. Accusing systems, censuring circumstances, criticizing institutions and condemning policies became a norm leading to society-wise disbelieve on the capability of the Country to secure interest of common man deep into the streets. Climate of disrespect has flourished to the extent where everyone feels real insecure to exhibit anything out of the box for common good. Recent reports about administrative machinery of the Country avoiding decisions even on vital projects and seeking institutional protection are manifestations of such hostile environment, even sitting ministers in the government publically admitted the fact that the bureaucracy is reluctant to expedite existing projects let alone thinking for novel solutions to meet urgent needs of the society.

We need to turnaround our existing cynicism into trust and respect if we wish to strengthen our society. We have to respect the collective wisdom of the nation instead of taking decisions and developing policies in isolation on the basis of self-declared conjectures of faithfulness and patriotism. If it continues unchecked, it may lead to unprecedented unrest and dismay resulting in social chaos despite strong apparatus to defend the country, because history clearly suggests a complete inability of nations to withstand severe internal turmoil.

Egregiousbehaviour often has its roots in a lack of empathy. Such people can say and do outrageous things that cause intense fear, shame or humiliation because they’re psychologically incapable of feeling the other person’s pain. They also tend to lack insight into their own motivations. These people may have absolutely no idea how insensitive they are. Bullies don’t have control of their own lives, says Gary Namie, principal consultant at a Washington based company, and “such people often have deep-seated feelings of powerlessness and low self-esteem. To keep those disturbing feelings at bay, they may go for a cheap power fix by provoking fear, hurt or shame in those around them. The only way to control these controllers is to create an environment where such behaviour simply isn’t tolerated”. It is the responsibility of those who are at leadership positions in their respective domains to ensure that those who spread intimidation and aggression through bulling and cursing on different social and mainstream media platforms are either trained to behave appropriately or avoided to represent or defend their respective organizations. The first statement of Joe Biden after winning the presidential election is a lesson for all to provide such an atmosphere where self-esteem of both the followers and opponents remains protected.

While the personality of the perpetrator certainly plays a role, egregious behaviour doesn’t occur in a vacuum, says Linda Andrews, health and psychology specialist, “If dealt with promptly and decisively, such behaviour often can be nipped in the bud. On the other hand, if we fail to respond effectively, anyone who might be prone to cruel or vile behaviour may feel that a green light has been given, and the behaviour can quickly escalate to the next level.Letting or patronizing offensive behaviour tacitly encourages not only that individual but also other potential abusers to openly operate. Intentionally or unintentionally, you’re setting up benchmarks. Your followers look to you for guidance on what is acceptable and what is not. The absence of a clear ‘stop’ sign often is interpreted as ‘go’.”

Extensive internet trolling and recent discourses in the Country are depictive Linda’s thesis. It certainly reflects lack of respect and concern for those who are in the camps of your opponents, which is indeed ridicules,because there is always a chance that those who are rivals today can be friends tomorrow. A famous business maxim ‘make new customers but keep existing satisfied’ provides exemplary guideline for communal life to build the inventory of loyal people around.  Egregious behaviours and campaigns probably eliminate opportunities of attracting masses from other side of the line which can be a disadvantage in the long-run because it is usually impossible to keep your all supporters always satisfied. Cursing and bulling means not only betraying the human values that draw most people to the mainstream in the first place, but also undermining the society’s best interests. Entry and exit of supporters is established phenomenon, therefore it will be wise to keep the balance rather validate corroborators instead of depleting potential support.

We need a society free of abusive and hostile surroundings. Leaders of all organizations operating in the Country have to understand the cost of egregious environment which hampers collective objectives of its people.