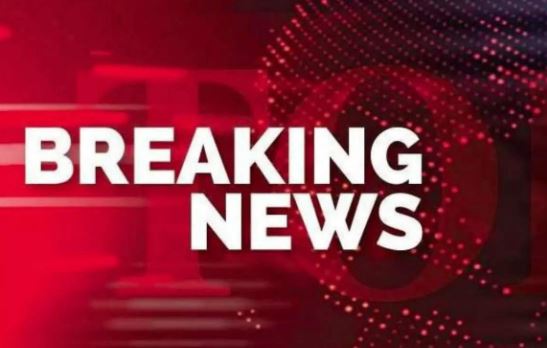 WANA: Deadly diseases have intensified in different areas of Wana sub-division. Many people have died of cholera in Tehsil  Birmal, Shakai and other areas in the past few days, the disease has taken an epidemic form in the area.

So far, the health department has not taken any steps, leaving the poor people at the mercy of the Massiah. While the infectious disease diphtheria has also raised its head, a ten-year-old child suffering from diphtheria has tested positive, while many other cases are feared to be positive. Confirmed by the Health Department.

When contacted, the District Health Officer said that we have done case response activities, a case response team has been formed, which has been instructed to visit the concerned areas, DHO South Lower Waziristan said that we would emphasize on vaccination. are, they administer penta vaccination but today they are facing difficulties due to lack of interest among the people. Diphtheria vaccine is hardly available, for which we have requested the Director E P.I.

According to the details, infectious diseases have raised their heads in various areas of  Wana Sub-Division. In the past few days, many people have succumbed to cholera, while hundreds of people and families have been affected by this infectious disease, diarrhea and dysentery. It includes Tehsil Birmal, Shakai, Angoradah, Azam Warsak, Manara, Wana, Spain, Durgay Kuwt, lamab sherana  and other areas, in these areas entire families have been affected by cholera, dysentery, and typhoid. Due to this, an atmosphere of fear and panic has been created among the people, while the silence of the health department is a matter of concern, the public circles have described the silence of the government and the health department as sad.

It should be noted that the cholera disease that started in the last few days has engulfed entire families, including the elderly, children, youth and women. Seven members of the 1 family in Angoradah, Shakai and the most backward area of Manra. have been affected, in which a woman died, while other family members are undergoing treatment in different private hospitals, doctors have confirmed the deaths and the severity of the disease.

Affected people say that because of cholera, diarrhea starts with severe abdominal pain, fever and high fever, due to which the person becomes dehydrated, and the state of unconsciousness becomes weak, and timely treatment is needed. Due to the lack of treatment, death occurs. On the other hand, diphtheria (diphtheria), a virulent bacterial disease, has also taken its toll. Diphtheria has killed a ten-year-old child of Amirjan in Kazza Panga area of Azam Warsak. Due to this, the residents of the area have expressed fear of the spread of this deadly disease, while it has been learned from the sources that the Health Department of South Waziristan has sent another report from Shikai area.

When DHO Lower Waziristan was asked in this regard, he said that we are sorry for the rapidly spreading diseases of cholera and diphtheria in the area, immediate teams have been formed, and FSMO is supervising these teams.