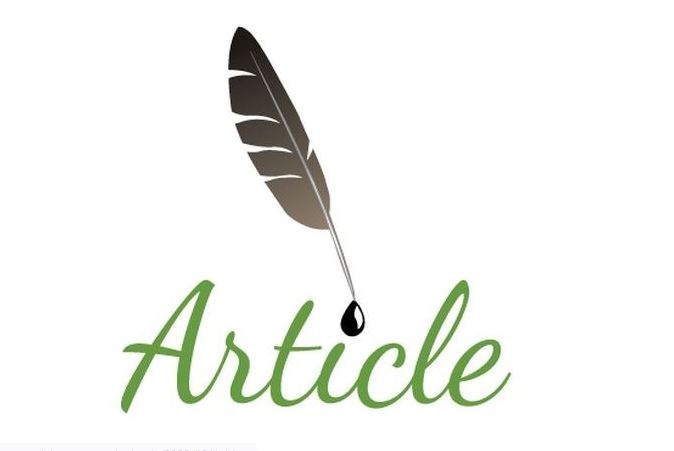 Hypocrisy – a prevalent trait of the western powers. West’s policies on human rights are deluged with double standards. What is going around the world is a secondary, to themsafeguarding their interest is prime. What Indian barbaric regime is doing in India with the minorities and in Indian occupied Kashmir, Israelis in Palestine, is not enough to catch an eye, because Muslims are dying, its none of their business. Let’s recap what USA did in Afghanistan and Iraq. How war crimes done by the west in these countries can be ignored. Humanity suffered at the hands of these western states. Innocent people got killed in the drone strikes and the West called it ‘Collateral Damage’. Innocent civilians suffered pain, hunger, and anguish, but West was mute. Human rights are for all without any discrimination based on religion, origin, race and colour. Unfortunately, the hypocrite USA only consider Human Rights for its allies and the holy land of USA. Clear violations of international humanitarian law are done by USA and its western allies in Afghanistan and other states. Moreover, the crime partner of USA, India is doing ferocious acts in India Occupied Kashmir, but all of them are silent.

As per the standards set by USA, kill innocent people and then an apology by Central Command is enough to justify an unjust loss of human life. Yes, the world should follow this too. Why only Americans have the right to make unjust just. Who will set an example of justice, war mongers, liars and killerUSA? Oh yes, wonderful, now make big news out of nothing or yes something on Ukraine. Ukrainians are the only human left on the face of earth to get the western sympathizes. But it’s important for the Ukrainian decision makers to not to be fooled by the USA. Demystifying the war crimes by Russia in Ukraine is not to support Ukraine but yes to counter Russia. The very reason why this conflict started is West itself. And then, yes USA is excellent at imposing sanctions and it did the same with Russians as well. But, literally speaking who is going to listen to USA, not even India, one of the USA’s defense partners.

International Criminal Court– ICC should know its responsibility and first of all held USA accountable for the war crimes in Afghanistan and Iraq. Fake news, misinformation, mal-information, and disinformation is playing big role in manipulating the contemporary international politics. States are using this to hijack the actual information and create an environment of mistrust. Access to actual information in such circumstances in becoming difficult.  Why Russian news channels are blacklisted, why only Ukrainian and other foreign media outlets are into play. USA is busy in narrative building based on fake information. USA is actually selling the despairs of Ukrainian people.  Therefore, huge responsibility also lies on journalists as well. Are we living in the stone age or in 21st century? Where is responsible journalism? The journalist and civil societies should work as pressure groups and push ICCto open investigations on unlawful killings by USA and its allies in Afghanistan. ICC also open inquires on the atrocities done by Israelis in Palestine, and Indian barbarism in Indian Occupied Kashmir. A detailed systematic investigation is need of hour.

This will reveal the horrible face of these elites of international arena. The USA forces in Afghanistan have “committed acts of torture, killings, cruel treatment, outrages upon personal dignity, rape and sexual violence”.  Did Russian forces have created a ‘secret kill team’ to allegedly kill innocent Ukrainian Civilians? The answer is NO.  Let’s also consider ‘Collateral Damage’ in the case of Russia – Ukraine War. Instead of making world fool again on Ukraine, USA should remorse over its war crimes. A shameless country with no ethos is going to advocate Human Rights when its own citizens are not safe from the hate-fire it started. Humanity – a word, not known to USA. All it knows is to control other states’ resources, sovereignty, and independence. Subtle interference in the other countries’ internal matters, and creating fault-lines to manipulate the policy making. I doubt USA as an example of human rights and democracy. Disinformation is the new normal for USA.