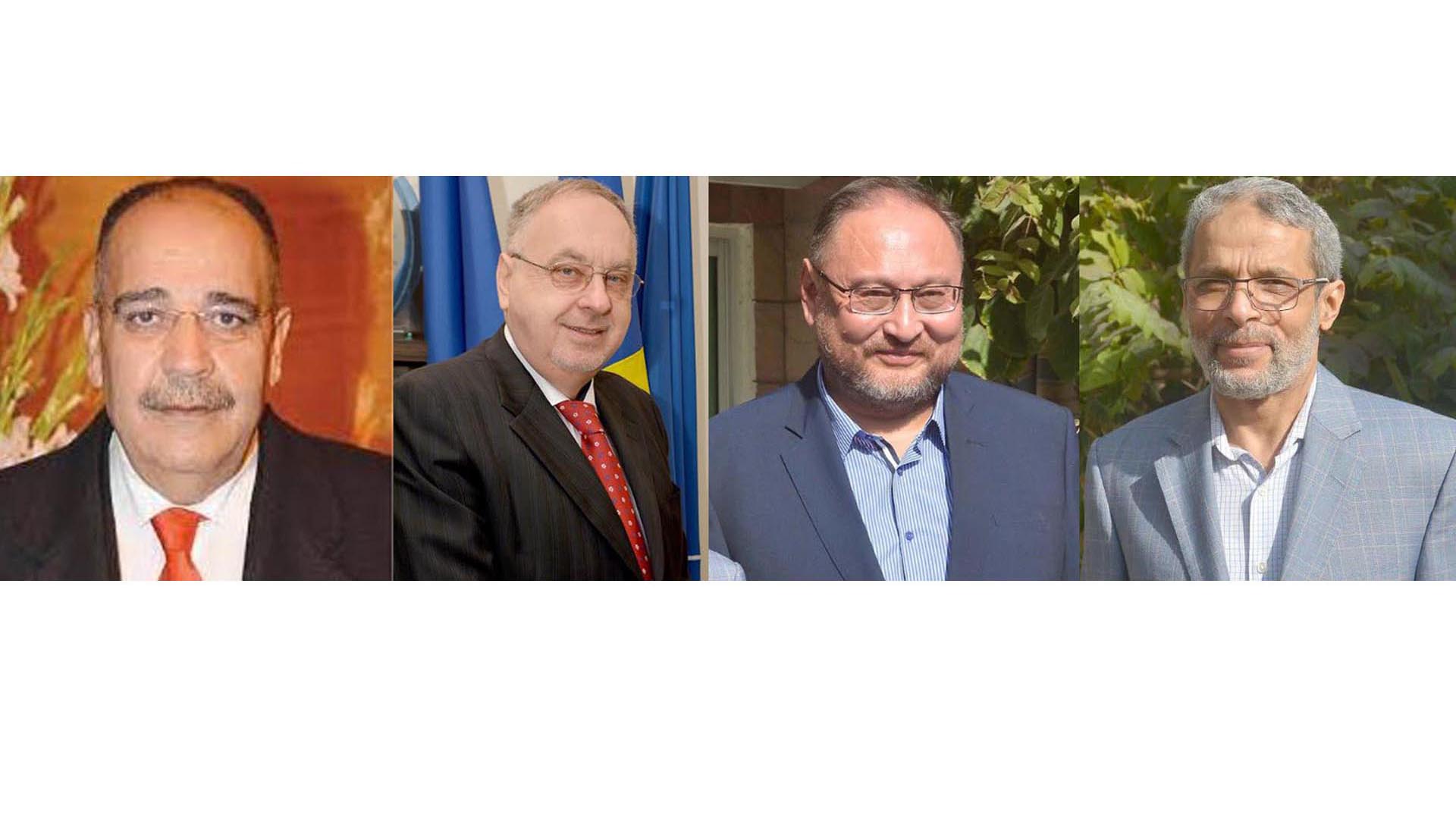 ISLAMABAD: The diplomatic community based in Islamabad has hoped to see Monal open again so that they could take their delegate to this place in March 23 this year when the Capital will host the OIC delegates.

On March 23, 2022 Pakistan will host Foreign Ministers of the OIC countries for a landmark summit, which would be a follow up of the one that took place on December 17, 2021 in which foreign ministers of over 30 countries had participated.

The diplomats hailing from various countries in their video message expressed the hope that Monal shall soon resume its operations and thus they will have a chance to take their delegates to this iconic place to serve them with the best Pakistani delicacies.

Ambassador of Romania Nicolae Goia in his video message said that he had been to Monal several times and like the ambience and food. “I was charmed with the hospitality and beauty of the place” he added.

Ambassador of Yemen Mohammed Motahar Alashabi said Monal provides the visitors with a picturesque panorama and a variety of local as well as continental cuisines.

Mthuthuzeli Madikiza High Commissioner of South Africa said, Monal happens to be  one of the best restaurants I have ever seen. Likewise Ambassador of Tajikistan Ismatullo Nasredin said food, view and everything is excellent there. Monal indeed is pride of Pakistan.

Walid Abu Ali the Palestine ambassador in Malaysia these days and who also served in Pakistan for almost five years was all praise for the restaurant. He said whenever he had a delegation from Palestine he used to take it to Monal.