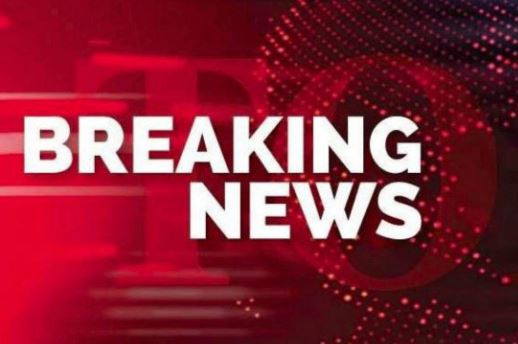 In Post-colonial even after 75 years of so-called independence, our minds are still colonized. And a post-colonial mind can never think out of the box and hence it’s one of the reason that our system in government sector may it be recruitment, selection, training and working is all flawed, a relic of our colonial legacy and hence needs to change. In order to make public sector efficient, the ACR or PER system need to revisit What is expected of him and what are the goals of the public sector organization, are not things which have anyweightage. What we have is  “we only need a job aikachee pakki naukri”  which is a euphemism for “I want a well-paid government job, with lifelong security and then pension, I want to be a sarkari afar”. So candidates don’t apply on the basis of relevance rather on the basis of job security. Most of our government Job seekers have the “Pakki naukri syndrome” (CSP’s included).

Some federal or provincial commission or autonomous department gives an add. The a candidates apply in huge number. The commission has an exam, an interview of 15 minutes and select an officer who will earn life long benefits. This raises the big question that how can you judge someone in 15 to 20 minutes.  if someone performs well in those 15  minutes,  he or she is then awarded lifelong security of tenure whereinhe/she knows that even if he or she performs badly they cannot be touched.

After the selection comes the training process. The Pakistan Civil Service and FPSC prides itself over its training modules for civil servants and ex- cadre officers but it doesn’t produce innovators or out of the box thinkers. It doesn’t produce problem solvers. They go into the academy as normal citizens but as soon as they come out they believe that they are somewhat above the normal middle class in the society. So now you have an even worse product, a product created by an age old recruitment and training process and made to fear the seniors because of ACR.

After this questionable out dated selection and training new breed emerges, a specie that was not a  part of the elite but are now instrumental to elite interests. This new specie is trained to be careful about following orders, and doing all things possible to keep the boss happy coz in the end the boss gives an ACR. This yearly document is also often used by seniors to controls juniors like puppet. This is testimony that civil service can never bring an innovation.

The solution to this lies in replacing this out dated recruitment system and reframing replacing it with  an  innovative system of recruitment and progression.. the system should be applicable to public secor across the country  Public sectors employee may it be PSP, PAS or lectureship should not have guarantee permanent job rather there should be a KPI system upon which the officer must be evaluated twice with a gap of 2.5years. On the basis of that evaluation the employment may be extended or terminated.pooled finds should be used to fund pension plans. This will also ensure an efficientworking system since the ACR or PER won’t be there rather one will have to work hard and try to deliver. When such a system is made it will wash away all the perverse incentives of “Sarkari naukri”.

In my institution for instance, we have a system differentother public sectorsinstitutions. We grade employees based on the input that they have given in the past six months. A quantitative and qualitative criterion is there for instance an officer has to present two working papers, a knowledge brief anda policy view point. Based on these factors a grade is given low grade doesn’t mean termination but the management gives you reason of what was lacking in your performance and how to make up for that, In what directions do you need to work and how to become good team member .

Although the system is now in its infancy but its results are positive. We have been able to maintain a competitive culture where in everyone tries to put up his/her best efforts and perform better. I firmly believe that such a system isthe potential cure for many ills of the Government sector in Pakistan. Entire modern Economic Theory is on my back when I say this” people only work right if you give the right incentives, the ACR, PER give perverse incentives and henceis  are roots of many evils,  while a performance based system has the strength to make things more efficient in the Public sector.

Author is Lecture at Pakistan Institute of Development Economics, Islamabad