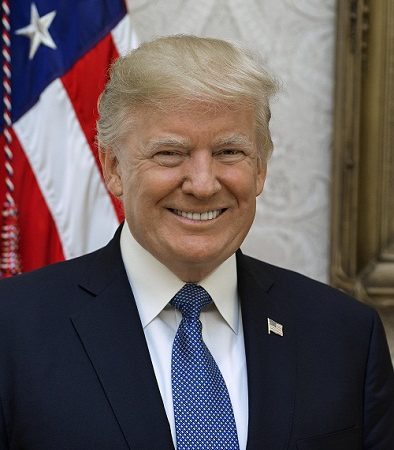 US President Donald Trump may not have been a part of constructive news, but he surely has been at the center of negative news. In what is considered to be a historic event, President Trump becomes the first sitting US President to be impeached twice. The House of Representatives impeached him on January 13, 2021, and forwarded the resolution to the Senate. The 232-197 vote resulted in Trump’s impeachment. It was moved into action following Trump’s provocative statements triggering a riot and an invasion at the US Capitol building on January 6, 2021. It was also a dual-party impeachment as ten Republicans also voted for the resolution. The impeachment resolution said, “President Trump gravely endangered the security of the United States and its institutions of government. He threatened the integrity of the democratic system, interfered with the peaceful transition of power, and imperiled a coequal branch of Government. He thereby betrayed his trust as president, to the manifest injury of the people of the United States.”

Ever since taking oath as the US President in January 2017, Trump has remained a controversial leader, to say the least. He ordered to build a wall between the US and Mexico, asked journalists to leave or to stay quiet in press conferences, fired the FBI Director without giving any prior statement, took the US out of the Paris climate agreement, referred to the North Korean leader Kim Jong-un as ‘Rocket Man’ during his speech at the UN in 2017, and the list goes on. President Trump’s second impeachment may as well compel the US Senate to convict him in the crimes he had committed – the most important being to tarnish the status and sanctity of the US Capitol building.  The office of Republican Liz Cheney went on to state that, “There has never been a greater betrayal by a president of the United States of his office and his oath to the Constitution.”