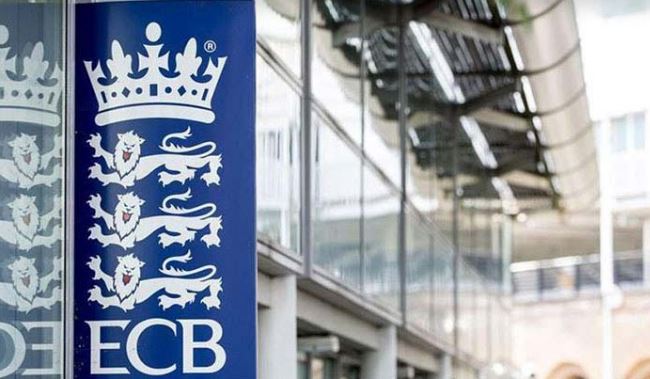 LAHORE, SEP 27: England has offered to be a neutral host for future India-Pakistan Test series, raising the possibility of the two countries playing bilateral cricket for the first time in more than 15 years.

England and Wales Cricket Board Deputy Chairman Martin Darlow has held discussions with the Pakistan Cricket Board (PCB) during the current T20I series and offered England grounds as venues for three-match Test series in the future. The matches will attract large crowds in Britain, which has a large population of South Asian diaspora.

It would also be politically more acceptable for India to play Pakistan on neutral turf. The two countries also play each other regularly in ICC World Cup events and last month’s Asia Cup. The matches attract huge sponsorship revenue and television audiences. When India took on Pakistan in the semi-final of the 2011 World Cup, the television audience was estimated at 495 million.

But India has been tough on Pakistan under the Narendra Modi government and the two countries have not played bilateral Test cricket since Pakistan’s tour of India in 2007 due to political reasons. Pakistani players have also been barred from playing in the IPL, a scenario that could spread if IPL owners buy teams in other leagues. For example, no Pakistani players are playing in February’s South Africa T20 league where all the teams are owned by India, raising questions about the influence of private investment in national leagues.

It is understood that the PCB is not keen on playing India at a neutral venue at the moment but is grateful for the ECB’s offer, which shows the growing relationship between the two boards. Pakistan recently attracted teams to tour their country after a decade-long absence. India playing in England would be a retrograde step in their eyes, but that could change if it becomes the only viable way to host matches and bring in significant funds for Pakistan cricket.

Holding any bilateral Test series would likely require a change in the governmental and political mood in India, regardless of whether both the Pakistan and Indian boards want the matches to take place. Despite the situation between the national governments, the two boards have good relations but not playing India is a huge financial loss for Pakistan cricket. England and Australia make more money than India from the Ashes series, highlighting how much Pakistan is losing.

England have been Pakistan’s base before. They played two Tests against Australia at Lord’s and Headingley in 2010 but the series was not a commercial success. Yorkshire skipped the England Test against Bangladesh to host Pakistan-Australia, but ticket sales were disappointing and it suffered a loss.
Playing against India would be a different experience as ticket sales will be easier, especially if the matches are in London and Birmingham. Edgbaston would be favorites to land one of the matches if they were to happen.