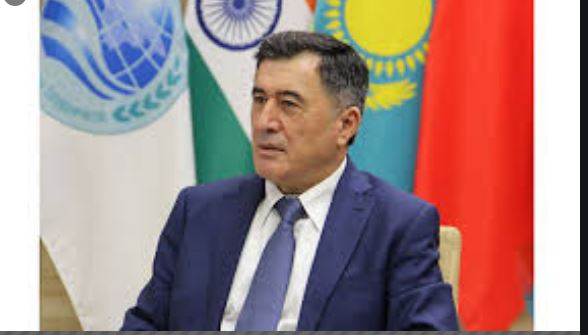 BEIJING, Nov 21 (DNA): Secretary General of Shanghai Cooperation
Organization (SCO) Vladimir Norov has said that economic cooperation
will be in focus at the upcoming SCO Council of Heads of Government
meeting to be held on November 30.

Norov said that with economic multilateralism and national capacity
building, the SCO countries will be able to overcome the crisis of
economic losses caused by the pandemic, according to SCO Secretariat
here.

The secretary general said that the SCO as a grouping is paying special
attention to measures to restore national economies in the post-pandemic
period.

He also noted that the SCO acted as a strong platform in cooperation
against COVID-19 and highlighted the importance of the international
community’s efforts in strengthening the capacity of the World Health
Organization (WHO).