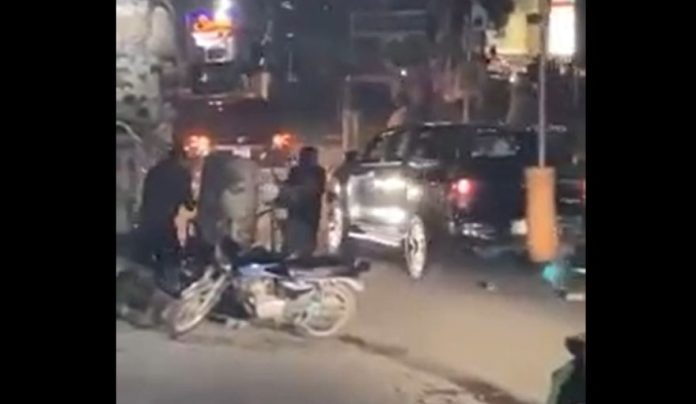 Lahore: The Election Commission of Pakistan (ECP) on Sunday ordered a “detailed inquiry” into a clash reported between PTI and PML-N workers at an election office in Lahore’s PP-167 constituency yesterday after the former ruling party alleged that “dozens of PTI workers” were injured.

In written instructions to the Lahore Capital City Police Officer, a copy of which is available with Dawn.com, the electoral body’s district monitoring officer Nabeel Ahmed noted that an “incident of firing/clash” had occurred near the Allah Hoo Chowk between a “PML-N candidate and PTI workers”, and initial inquiry reports suggested that few people had been injured.

“In this regard, a detailed inquiry into the incident may be conducted immediately and report thereof be shared with this office,” he said.

Political affiliations, the official added, would not be taken into account during the investigation process, asserting that all police officials should be directed to ensure the implementation of the electoral code of conduct.

PTI’s Hammad Azhar alleged that Chohan, along with a police officer, attacked the party’s election office and injured “dozens of workers”. “A shot was fired at the head of the [party] candidate’s nephew,” he said, claiming that police were refusing to file a report.

PTI leader Shahbaz Gill said that Chohan and his “goons” attacked the election office of the party’s candidate located at Allah Hoo Chowk. He alleged that they also injured the candidate’s son Adil before fleeing from the scene.

“These turncoats are not in control of their senses. Faced with fear, they have resorted to such despicable tactics,” he said.