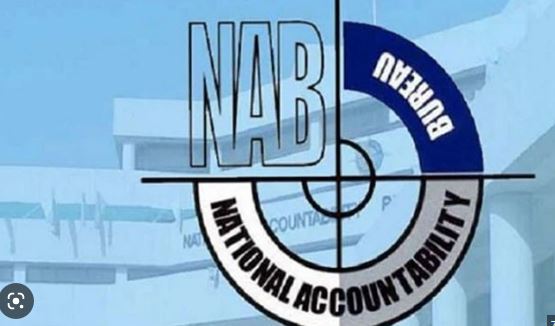 LAHORE, NOV 23 (DNA) — An accountability court on Wednesday disposed of a bail application, filed by an accused, Murtaza Amjad, in multi-billion Eden Housing fraud case. Accountability Court Judge Sheikh Sajjad Ahmad heard the bail application. The accused appeared before the court on expiry of his interim bail, during the proceedings.

At this stage, Murtaza’s counsel submitted that Rs 1 billion were given to the bureau at the time of approval of the plea bargain whereas the first installment of Rs 1 billion would be given in mid December. Subsequently, the court disposed of the bail plea of Murtaza Amjad in the light of the statement of the investigation officer.

NAB had filed Eden Housing Society reference and nominated Dr Amjad, Anjum Amjad and their children as the accused. However, Dr Amjad passed away a few months ago. NAB had alleged that the accused deprived thousands of affectees of their hard-earned money worth billions of rupees. =DNA