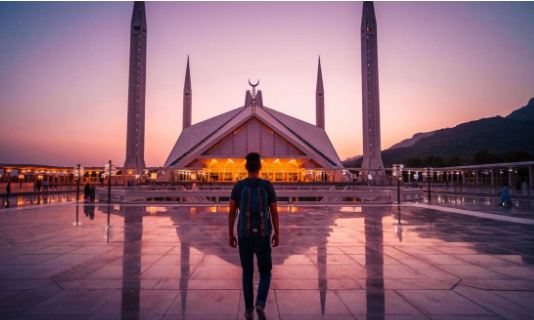 ISLAMABAD, JAN 24 (DNA) — The Eagle Squad of Islamabad Capital Police is playing a vital role in crime prevention from the city, during the last 24 hours Eagle squad checked a total of 1713 suspicious persons, motorcycles and vehicles, a police public relations officer said.

He said that, following the special directions of the Inspector General of Police (IGP) Islamabad Dr Akbar Nasir Khan, the Eagle Squad is working under a safe city Islamabad centralized system, which is deployed in different areas of the city for patrolling and crime prevention.

Islamabad Capital Police is taking all out efforts to curb the crime from the city. “Safety and security of the citizens is our prime responsibility and no stone would be unturned to save the lives and property of the citizens”. = DNA