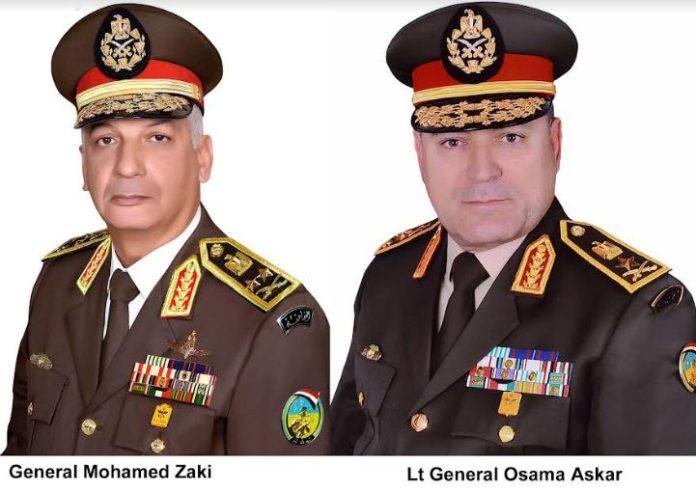 ISLAMABAD: The Commander-in-Chief of the Egyptian Armed Forces, Minister of Defnece and Military Production General Mohamed Zaki have sent a message of solidarity and condolences for the victims of the recent floods that swept Pakistan. The message has been sent to Khawaja Mohammed Asif the Minister of Defence and General Nadeem Raza the Chairman Joint Chiefs of Staff Committee of Pakistan, praying to Allah Almighty to have mercy on the flood victims and to inspire their families’ patience and solace.