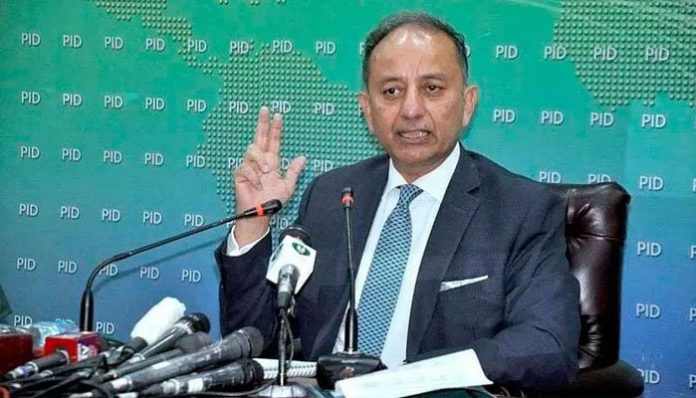 Minister of the State for Petroleum Musadik Malik has pledged to overcome power load-shedding by the mid of July, as the country goes through the misery of not having power supply for tens of hours in sweltering hot weather.

The electricity shortfall in Pakistan has exceeded 6,000 megawatts, causing 12 to 14 hours of power outages in Karachi and other major cities of the country.

He said that one of the major reasons behind electricity load-shedding is the water shortage in dams, while the other reasons include coal price hike and LNG shortage in the international market.

Sindh Minister for Information Sharjeel Inam Memon has said that K-Electric is only making money out of Karachi instead of investing on the system.

The remark came as a criticism of the power supply company for the mega city as Karachi suffers extended power cuts.

Speaking to Geo News, Memon said that he has been vocal about investments KE can make on the system.

“KE is a profitable company that makes money from the city but the issues it faces are not new. It [KE] should invest on its system but it doesn’t and is up to making money only,” he said.

He went on to say that KE is not making efforts for improvement of its system, while the company has also cut down its manpower.

Moving on to other distribution companies (discos) in Sindh, Memon said that the situation of Hyderabad Electric Supply Company (HESCO) and other companies is far worse than KE.

“People of rural Sindh are undergoing mental torture due to having 18 hours of load-shedding,” Memon said.

He said that the institutions are obliged to resolve their issues on their own and ensure power supply.

KE said in a statement that during the last 24 hours, the average power supply to Karachi has been 2,700 MW, including an average of 1,000 MW received from the national grid.

“Due to the rise in temperature, the power demand has also surged, because of which the power shortfall, which used to be 250 to 300 MW on an average, has risen to an average of 400 to 500 MW,” the statement read.

“Furthermore, because of the shortage of fuel for power generation and a steep rise in its prices on a global scale, power production is also adversely affected.

“Moreover, due to some payable issues, the utility is confronting challenges in the procurement of fuel. Currently, KE is using all available resources for power generation, and is constantly in touch with the relevant stakeholders for the availability of fuel in the required quantity.”