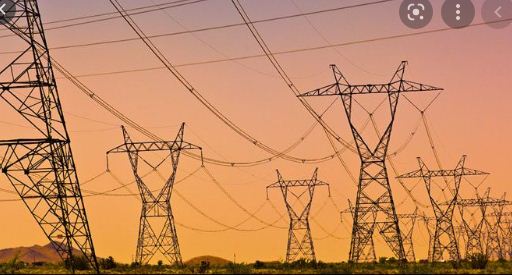 ISLAMABAD, JUL 28 (DNA) – National Electric Power Regulatory Authority (NEPRA) has announced to provide relief to the power consumers in the utility bill of next month in terms of fuel adjustment charges.

According to details, the power regulatory body has announced to reduce electricity prices by 21 paisas under the fuel adjustment charges for the month of August after a hearing. The decision would, however, not be implemented for the lifeline, agricultural and K-Electric consumers.

During the proceedings, the NEPRA chairman also expressed annoyance over violation of merit order after CCPA officials conveyed that it was NTDC that has an agreement with power distribution companies.

While deciding to convene a meeting of CPPA, NTDC and DISCOs, the NEPRA said that running power plants while violating the merit order will lead to an additional financial burden of Rs1.5 billion on the consumers.

It is pertinent to mention here that the K-Electric, Karachi’s sole power distributor, has also filed petitions in the National Electric Power Regulatory Authority (Nepra) seeking an Rs6.52 per unit hike in electricity tariff for its consumers.

The power company has sought the tariff hike on account of monthly fuel charge adjustments for the period from January 2021 to June 2021 and quarterly adjustment from Jan 2021 to March 2021. = DNA