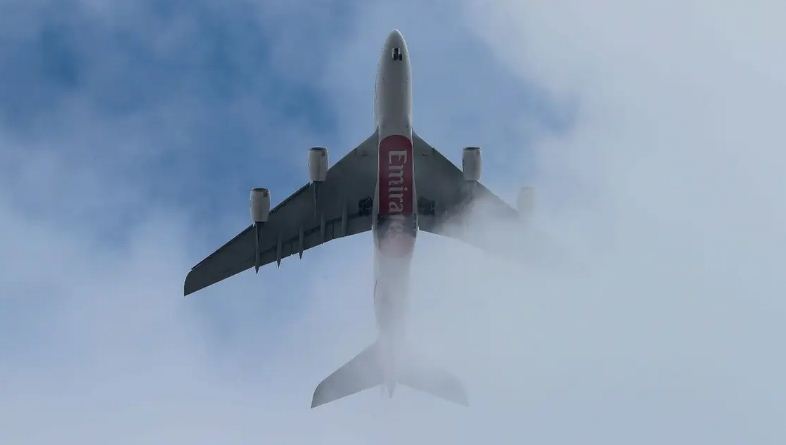 Travelers will be able to check in an extra ten kilograms as “Lebanon [is] experiencing a severe shortage of essential goods and medicines,” the statement said.

Passengers booking tickets from the UAE, Bahrain, Saudi Arabia, Lebanon, and Australia will be offered the extra baggage allowance.

An economic crash in October 2019, exacerbated by a massive explosion in Beirut’s port and the COVID-19 crisis, has led to electricity, food, and medical supply shortages in the Mediterranean nation.

Blackouts have swept Lebanon as the fuel oil used to generate electricity has disappeared from the market.

The US is working with the World Bank and the governments of Egypt and Jordan to meet Lebanon’s fuel and energy needs, Washington’s ambassador to Beirut revealed in an interview with Al Arabiya English on Thursday.

Many say living conditions are worse than during the 1975-90 civil war.

Emirates set up a “humanitarian airbridge” with Lebanon following the port explosion in August 2020, which it says helped to deliver 160 tons of medical supplies, food, PPE, and other items.

Lebanon has a large diaspora in the Arabian Gulf and further afield.