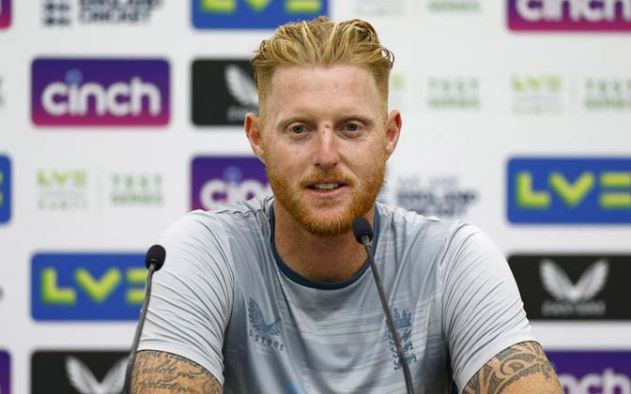 LONDON: England captain Ben Stokes said last week’s attack on former Pakistan Prime Minister Imran Khan was a “shock” but that the squad trusts the advice of security chief Reg Dickason ahead of next month’s three-test series in the country.

Former cricketer Khan, who was ousted as prime minister in April, was six days into a protest procession bound for Islamabad when he was shot in the leg.

England are set to play tests in Rawalpindi, Multan and Karachi in December and bowler Mark Wood has voiced concerns about returning to Pakistan in the wake of the shooting.

“Obviously, what happened there last week was a bit of a shock to see but Reg Dickason has been out there,” Stokes told reporters.

“In my opinion, he’s the best man to assess the situation … Whatever Reg comes back with, the players and the people going out on that tour 100% trust him because he’s a man you trust with your life.”

In September last year, England had followed New Zealand into cancelling a scheduled white-ball tour to Pakistan due to security concerns.

International teams have largely steered clear of Pakistan since an attack by Islamist militants on the Sri Lankan team bus in Lahore in 2009 killed six policemen and two civilians.