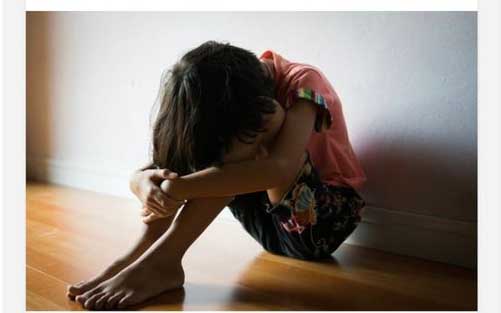 Ethnically hatred based violence against a little Pakistani girl in Armenia

YEREVAN: According to the “NewsArmenia.am”  news agency, a little Pakistani girl attending one of the kindergartens in Yerevan, capital of Armenia was subjected to systematic violence by the staff and teachers of the kindergarten, only because the father of the child is Pakistani and Muslim. The child was sexually abused, her hands andneck were tied with a rope, her chest was burned with a hot iron toy, she was forced to eat earth, grass, excrements.

“A report about violence against child of the kindergarten in Yerevan was received by the police. This information was confirmed to the New-Armenia agency by the deputy head of the department for public relations and information of the police, Edgar Janoyan.”

“The police received such a signal, at present the case is being investigated, materials are being prepared,” Janoyan said.

“On January 31, a man approached the law-enforcement officers, who said that his daughter, born in 2016, was subjected to ill-treatment in a kindergarten, which she attended from 2019 to 2021. The girl’s father, an ethnic Pakistani, said that such a mistreatment was due to her origin” stated on the news.