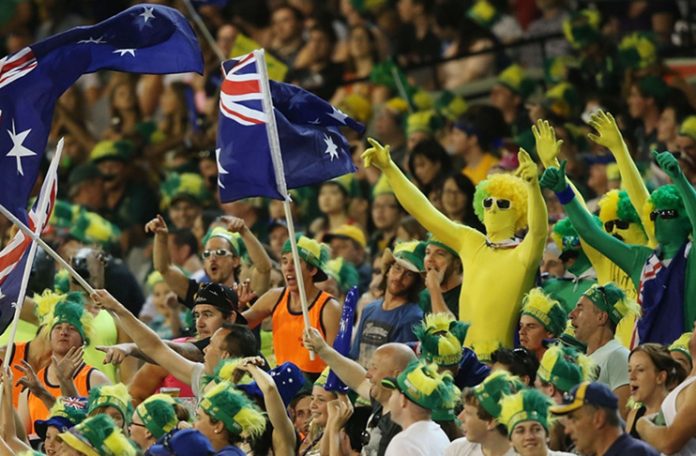 Karachi : Cricket fans are set to return to the stadiums for an international cricket fixture for the very first time since March when T20 world champions Australia Women host the White Ferns (New Zealand) for a series of three T20Is and as many ODIs.

The matches will be played at Allan Border Field in Brisbane, although fans have been asked to do minimal cheering during the matches.

“A limited number of fans will be admitted to Allan Border Field, with the maximum attendance determined by current QLD Health and Government guidelines which caps the attendance at 50 percent of the venue’s capacity,” Cricket Australia said in a statement.

On the other hand, Australian government officials have begun considering other sports activities to ensure spectator attendance at the stadium during the Boxing Day Test in Melbourne.

The iconic Melbourne Boxing Test between Australia and India will be played in December and cricket spectators are expected to return to the world’s largest stadium.