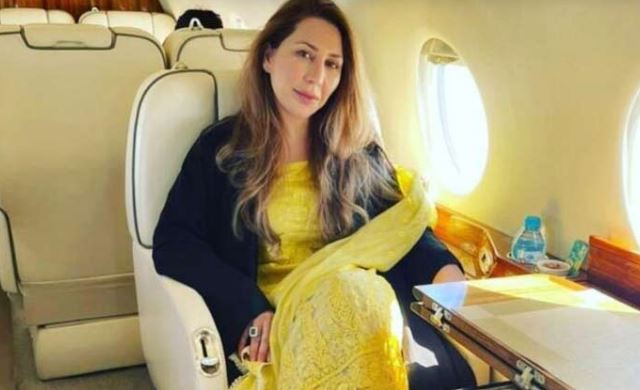 According to the text of the notice, Atta Tarar admitted in his reply that he had defamed Farah Khan’s name and the special assistant has been constantly defaming her name.

The notice further stated that the PM’s special assistant should apologize within seven days, otherwise a defamation claim would be filed against him.