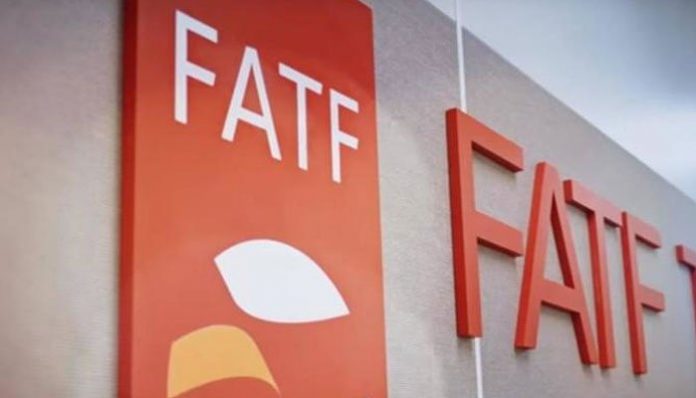 ISLAMABAD: The plenary of the Financial Action Task Force (FATF) has started its three-day deliberations in Paris and will take up Pakistan’s case on the last day of the meeting on Friday.

The plenary, which was earlier scheduled in June but got postponed due to the COVID-19 pandemic, will decide Pakistan’s fate whether to keep the country on the grey list for another extended period or to remove it.

In February 2020, the FATF plenary granted Pakistan a grace period of four months to complete its 27-point action plan against money-laundering and terror financing (ML&TF) after it noted that the country was compliant on 14 points.

Pakistan was placed on the grey list in June 2018 after finding out major deficiencies in its compliance obligation on 40 recommendations of FATF placed for all 200 jurisdictions.

According to a The News report, the authorities are hopeful of a positive outcome after the country enacted at least 15 pieces of legislations many of them through a joint sitting of Parliament to fulfil the requirements set by the international watchdog.

They are confident that there are minimal chances for placing Islamabad on the blacklist, the report said.

“Pakistan’s case will be discussed on October 23, 2020 at FATF’s plenary meeting and our efforts will not go waste,” one top government official said on the condition of anonymity here on Wednesday.

“We are expecting a positive nod from the FATF’s epic body,” he hoped.

Pakistani authorities claimed that the Joint Working Group (JWG) of FATF so far found the country compliant on total 21 points out of 27 action plan and it is yet to see how much FATF’s plenary accepted and then the fate of the country would be decided.

According to a FATF’s announcement, the first plenary under the two-year German FATF Presidency of Dr Marcus Pleyer has started virtually due to the on-going health crisis.

“As the COVID-19 pandemic continues to have a devastating impact around the world, the FATF remains committed to proceeding with its work. As a result of travel restrictions caused by the pandemic, the FATF plenary will meet virtually,” it said.

During the next three days, delegates will discuss a range of issues, including the impact of the COVID-19 pandemic on countries’ ability to detect, prevent and investigate money laundering and terrorist financing. Delegates will also review the progress made by some jurisdictions identified as presenting a risk to the financial system.

The outcomes of the FATF plenary will be published on Friday, October 23, at the close of the meeting.