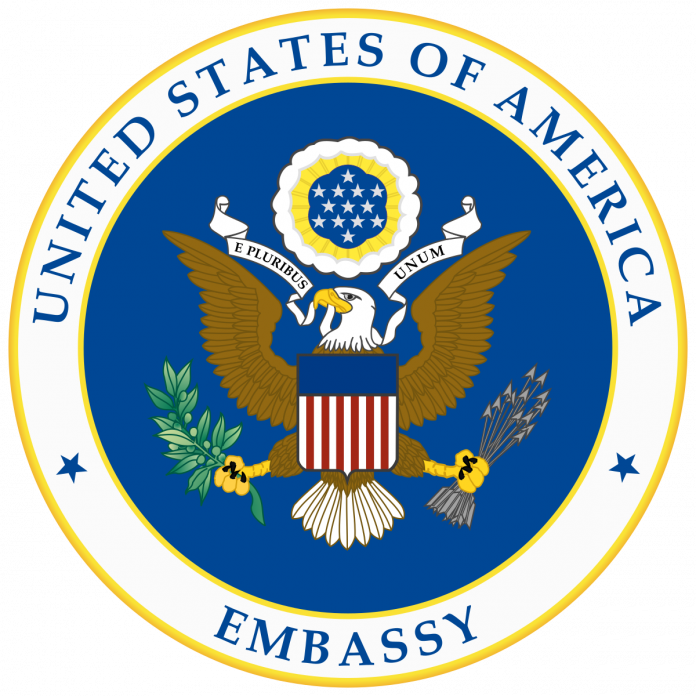 Washington, :More American businesses began seeing prices fall or stabilize as 2021 drew to a close, the Federal Reserve said Wednesday, offering hope that the wave of inflation the United States endured last year could be subsiding.

However, the central bank’s latest Beige Book survey of economic conditions covering the period from late November till the first few days of 2022 also warned that the Omicron variant of Covid-19 had already disrupted business as it spread nationwide.

Most of the people who spoke to the Fed’s regional banks reported “solid growth” in prices, but the report said “some also noted that price increases had decelerated a bit from the robust pace experienced in recent months.”

The report was released the same day the Labor Department reported consumer prices had risen by seven percent through 2021, their biggest 12-month increase since June 1982.

The price spike was caused by factors including global supply chain snarls and shortages of employees and components like semiconductors, and is likely to prompt the Fed to lift its interest rate from zero as soon as March, and potentially hike it repeatedly over 2022.

That could be effective against inflation, but the report indicated prices were already starting to level off in some industries.

“Non-labor input costs continued to rise, albeit at a slightly slower pace than in our last report,” the Cleveland Fed reported, adding that the share of contacts reporting higher prices declined by about 10 percentage points to 75 percent.

The Atlanta Fed meanwhile said, “Several contacts noted that many non-labor costs leveled off or increased only slightly since the previous report,” but the expectation was generally for prices to remain high.

While the report said consumer spending grew at “a steady pace” ahead of the spread of Omicron, “most districts noted a sudden pull back in leisure travel, hotel occupancy and patronage at restaurants as the number of new cases rose in recent weeks.”

“Although optimism remained high generally, several districts cited reports from businesses that expectations for growth over the next several months cooled somewhat during the last few weeks.”

In the days since the report’s cutoff on January 3, Covid-19 infections have surged in the world’s largest economy, leading economists to warn of a slowdown in growth in the first quarter, and a potential reversal of recent employment gains.