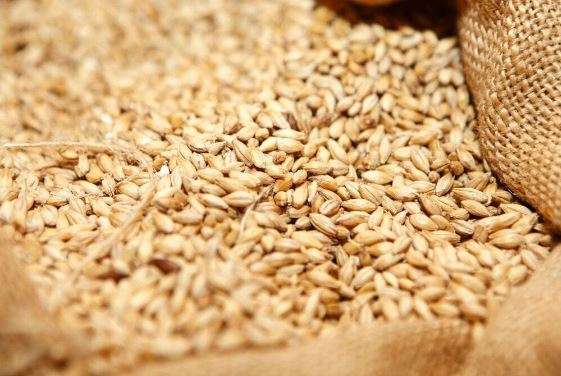 Despite the wheat shortage, the center and the provinces are engaged in political point scoring on this sensitive issue which amounts to playing with food security, he said. Mian Zahid Hussain said that political infighting should not lead to such decisions which will increase anarchy and instability in the country.

Talking to the business community, the veteran business leader said that wheat is the most politicized food item in the world but in Pakistan, politicians go beyond all limits for their petty gains. He said that recently, the federal government decided to provide subsidies on seeds to help the flood-affected farmers and improve the food security situation in the country.

Under this scheme, 50% of the seeds were to be provided by the government to the farmers with the aim of significantly reducing the financial burden on the farmers. Mian Zahid Hussain noted that Sindh and Balochistan immediately supported the scheme, but Punjab and Khyber Pakhtunkhwa opposed the scheme and said they did not need the help.

These two provinces are depriving tens of millions of farmers of free seeds for politics and have started making baseless allegations against the federal government. On the one hand, these provinces are trying in every possible way to secure loans and grants to cope with disasters, while on the other hand, they are refusing to receive free seeds, which is surprising, he observed.

Mian Zahid Hussain further said that Punjab is making efforts to import wheat, but Prime Minister Shahbaz Sharif says that he will not allow profiteering in this regard. He says that foreign exchange reserves cannot be sacrificed for the profit of wheat importers and if necessary, the federal government will import wheat at cheap rates. =DNA