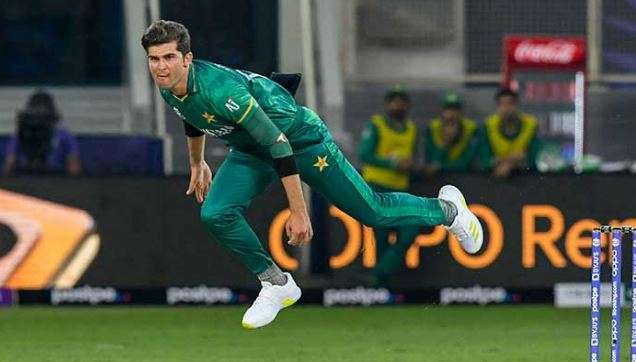 The pacer joined the team in Australia to play the mega T20 World Cup, making his much-anticipated comeback to the team. Afridi spent weeks in England to treat a ligament injury to his right knee — sustained in the first Test against Sri Lanka in July — during a rigorous rehabilitation programme.

He is also part of the squad playing the tournament’s warm-up fixture against England today.

Afridi added that all he thought about during his time away was to “return” to the team and shared his excitement for the World Cup, despite missing the recently held series against New Zealand and England.

“I missed the series in New Zealand and England, but I’m now very excited,” the fast bowler said.