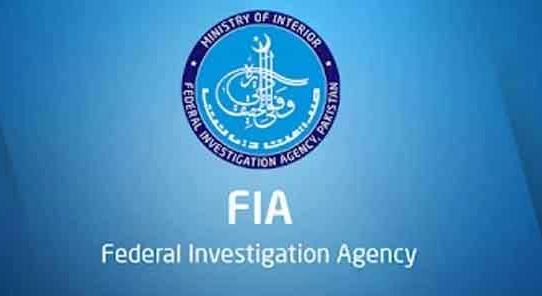 Addressing a press conference, he said that the step was taken as per guidelines of National Command and Operation Center (NCOC) and over 41 people have been arrested and FIRs have been registered. He said that people who got certificates from these people were under probe by the FIA and the agency has called many of them and calling others as well.

He said that their vaccination certificates have been cancelled and the FIA has been working with a complete tracking system to trace these people who were committing crime that could lead to death.

He said that though the scale was very small as more than 75 million doses were administered so far this number was small. He said that the people should beware of them. He said that these people were bringing embarrassment to the nation and the state as a whole. “I urge the nation to complete their families’ vaccination under the free nationwide inoculation programme as per law.” = DNA