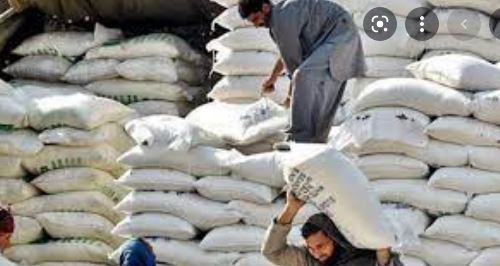 ISLAMABAD, FEB 02 (DNA) — Some startling disclosures have been made in the Federal Investigation Agency’s (FIA) inquiry into the sugar crisis that had hit the country last year.

It has emerged that a Turkish firm, in connivance with a local firm, had used fake documents to receive the tender for the supply of sugar, which ultimately resulted in its cancellation.

Last year in April, the Trading Corporation of Pakistan (TCP) had issued tenders. The Turkish firm, Gemini Group, succeeded in receiving the tender by offering the lowest bid ($447 per metric ton).

The firm was to supply 50, 000 metric tonnes of sugar but the Bank of Punjab’s (BoP) documents submitted by the Group to the TCP as guarantee were fake.    According to the FIA officials, when the TCP learnt about the fake documents, it cancelled the tender and floated it for the second time, which resulted in colossal loss to the national exchequer.

Second time, the rate was fixed at $526 per metric ton.  However, the Agency swung into action and arrested Muhammad Abbas, the local company representative, following the registration of a case against both the local as well as Turkish companies. =DNA