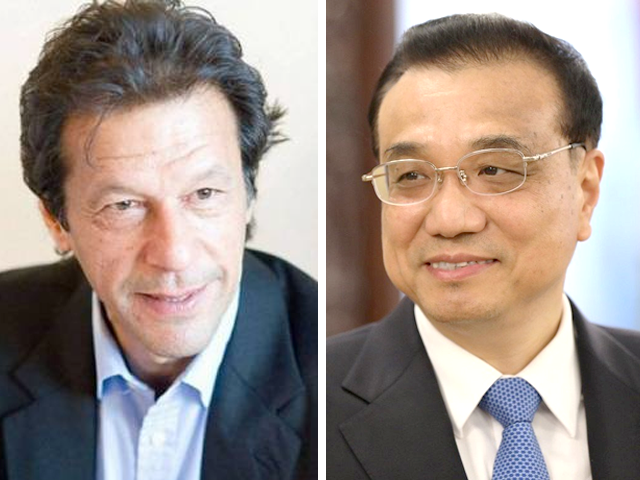 ISLAMABAD,: The premier of the film “Karakoram Highway: where Men and Mountains Meet” highlighting KKH, an emblem of Pak-China friendship, was released here on big screen.

According to Gwadar Pro, the premier of the documentary film was arranged at The Arena Cinema in Bahria Town with a full house of audiences.

The film highlights the sacrifices made during the construction of KKH, which is a gigantic 1300 kilometers project and often considered as the 8th wonder of the world.

The film is produced by Delirium Film Productions Inc. in association with the Frontier Works Organization (FWO), one of the major science and technology commands of the Pakistan Army.

The hour-long documentary highlights the importance of KKH, which is an overland route connecting the brotherly courtiers of China and Pakistan.

Renowned Pakistani author and novelist Mustansar Hussain Tarar highlights the historical background of KKH and the changes the projects brought to the locals.

The documentary also highlights how the project mainstreamed the people of the northern area.

“The purpose of the documentary is to tell our people how KKH was built; how many difficulties and hardships were encountered during the construction of the project; and what were the challenges in completing the 8th Wonder of the World, ”said FWO Director General, Major General Kamal Azfar.

According to Mustansar Hussain Tarar, after examining the terrain, many foreign contractors and engineers called the project impossible to carry out. He said that even a German engineer made a sarcastic remark, saying, “Let the Pakistanis do it” and Pakistanis (with help from Chinese) did the miracle.

Secretary Alpine Club of Pakistan Karrar Haidri told Gwadar Pro that KKH brought revolution to Gilgit-Baltistan by connecting its people with the rest of the world. “KKH further strengthened Pak-China friendship and opened the door of bilateral trade,” he said and added, “Today KKH is the backbone and main artery of CPEC”.

According to him, films like “Where men and mountains meet” will also stimulate tourism in Gilgit-Baltistan.

Shamsa, 23, was delighted to learn about KKH’s history through the film. “There is no doubt that KKH is the 8th wonder of the world, which was made possible by the soldiers of the Pakistani army and their colleagues from brotherly China,” she said.