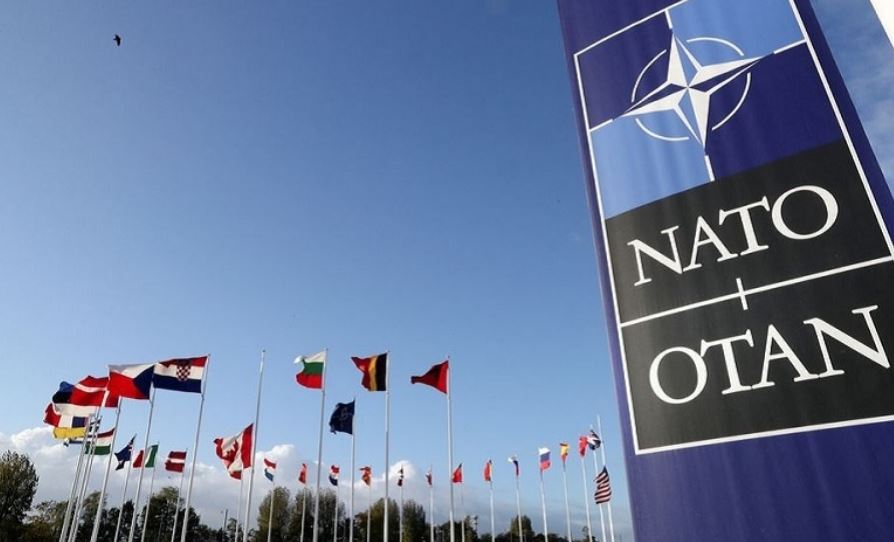 Finland on Sunday confirmed its bid for Nato membership as a bulwark against Russia, redrawing the balance of power in Europe after decades of military non-alignment.

“A new era is opening,” he said, before the decision is put before parliament for approval.

Finland’s move, expected to be followed by neighbouring Sweden, has angered the Kremlin, which insists the Nordic nations have nothing to fear and promised reprisals.

Russia has already pulled the plug on electricity supplies to Finland, with whom it shares a 1,300-kilometre (800-mile) border, prompting grid bosses to ask Sweden for back-up.

The announcement came as Western intelligence claimed that Russia has suffered huge military losses in Ukraine and that it will get bogged down in the strategic east as it faces stiff resistance.

And away from the conflict, Ukraine was basking in the morale-boosting glory of the landside win of its entry to the Eurovision Song Contest, the world’s biggest live music event.